The Finger Lakes in upstate New York provides ample opportunity for recreation from sunbathing to kayaking, but now they are also home to some very impressive craft breweries. The seven below would make for worthy stops while exploring this beautiful region. 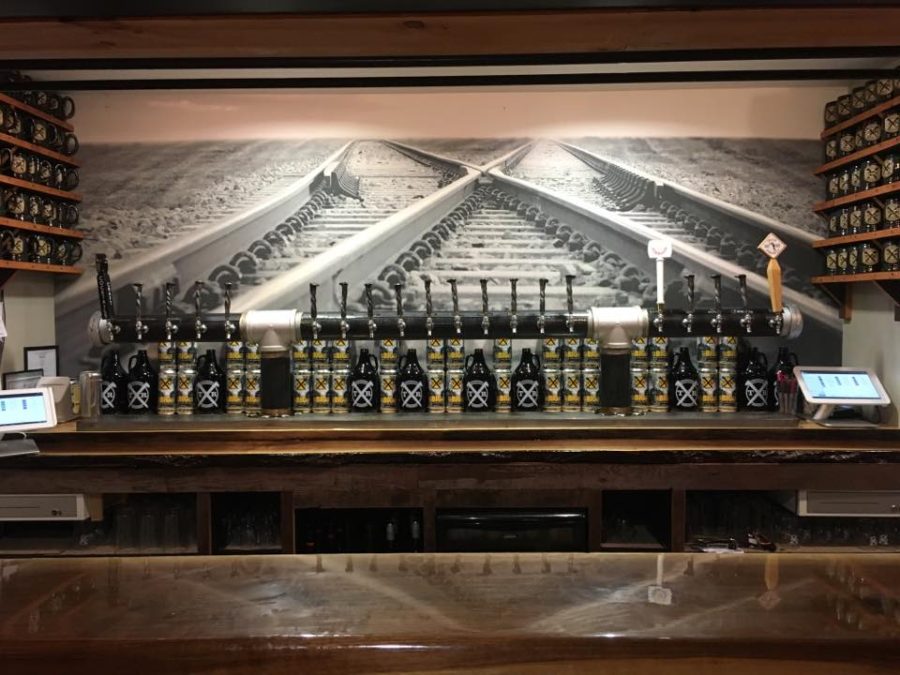 For those who don’t have a lake house, Twisted Rail’s Canandaigua location can dub as a home-away-from-home. Its second floor features electronic darts and a scenic view of one of the prettiest bodies of water in upstate New York, making for some sweet day drinking. The beers are top-notch too, especially the aptly named Hell on Wheels double IPA and the imperial Vokzal Russian Stout. 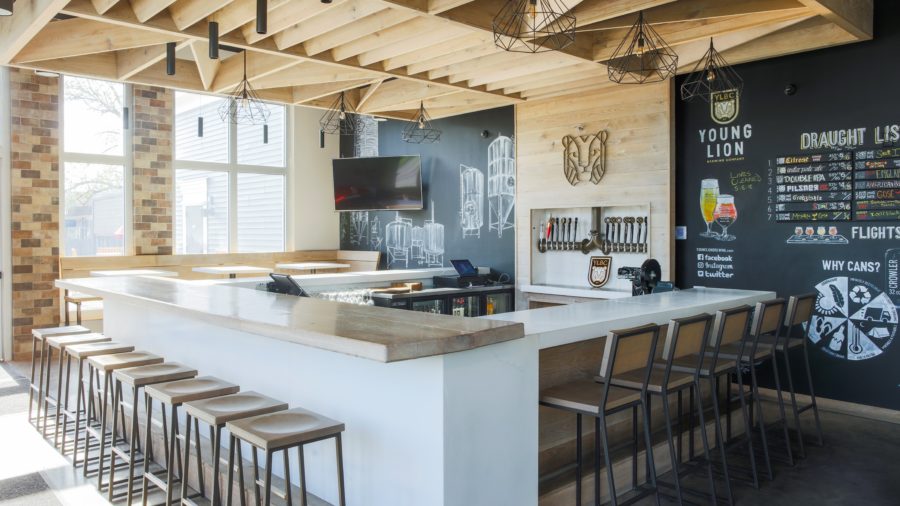 One of the newest breweries to the scene is also one of the best. Young Lion’s richly hoppy IPAs rival Big City pedigrees. While they’re on the lake, that’s not the main draw. Cornhole, board games, and craft beer books though add to the experience as does a massive pretzel sized for sharing.

Though technically not a brewery (cider comes from a fermentation process, not unlike wine), Finger Lakes Cider House is a must stop for those in the Ithaca area and even worth the trek from beyond. Their delightfully funky ciders (served in 750ml bottles in restaurants like Canandaigua’s Thai By Night) pair well with food but are also great for popping in a cooler for a day out on the lake (access points to Cayuga are just mins away).

Located in the cool cultured college town of Ithaca, this is the region’s most successful brewery. Their Flower Power IPA has been quaffed in bars all over Manhattan for years, but limited releases like the summer-friendly Berliner Weisse Rasberry Soiree are harder to come by. The taproom and beer garden also serves pretty decent burgers.

Situated in the rural fields of Penn Yan but a short drive from the fork-shaped Keuka Lake, this brewery serves up finely crafted beers in a farmhouse setting. Their range of offerings includes sours and barrel-aged one-offs as well as the lightest Munich Dunkel that clocks in at 3.6%.

Prison City officially opened its doors in 2014 but it had been marinating as a dream in its owners’ minds since 2001. The business ignited when they met a home brewer from Rochester who churns out unique concoctions like a sour apricot brew.

This brewery near Keuka Lake operates with a mission to support local farmers. Because of this they have a CSA-inspired program and membership that plays a direct hand in the beers they brew. This community-focused approach produces beers like the Danko Rye IPA made with its namesake Danish Rye hops that’s grown instate.