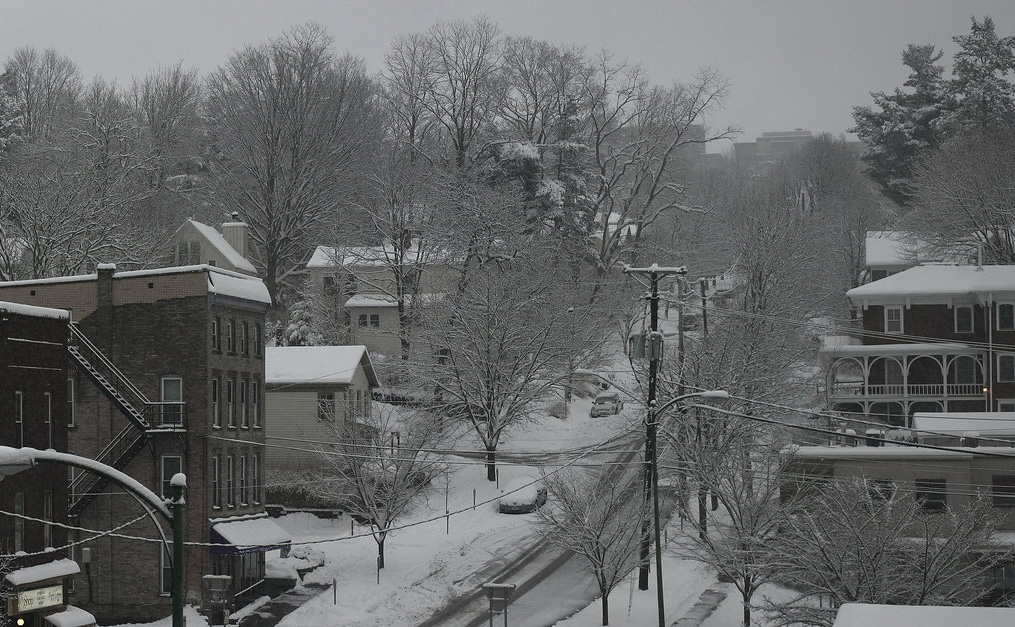 The second-largest city in the state of New York, Buffalo is a modern and multifaceted urban centre that’s home to eye-catching architecture, a prestigious arts scene, and some of the best restaurants you’ll find for miles around. In recent years the transformation of the waterfront has helped hugely in revitalising the city, while old industries like ship and steel manufacturing have been steadily replaced by burgeoning tech and retail sectors.

Like many other east coast cities, winter often sees Buffalo morph into a snow-capped metropolis that exudes seasonal charm. This period also sees the city’s cultural and entertainment venues spark into life as locals and visitors feel that bit more inclined to venture indoors. Below we’ve picked out 10 of the best events to enjoy in Buffalo this winter.

1. The Steel Crisis! The Decline of Buffalo’s Steel Industry

As has been the case across much of the region’s manufacturing base in recent decades, Buffalo’s once roaring steel industry has taken a battering at the hands of a combination of demographic shifts and overseas competition. And few cities have suffered from this decline more than Buffalo. This fascinating winter exhibition explores why and how Buffalo’s steel industry hit the buffers and what impact this has had on its citizens, its way of life, and its hopes for the future. 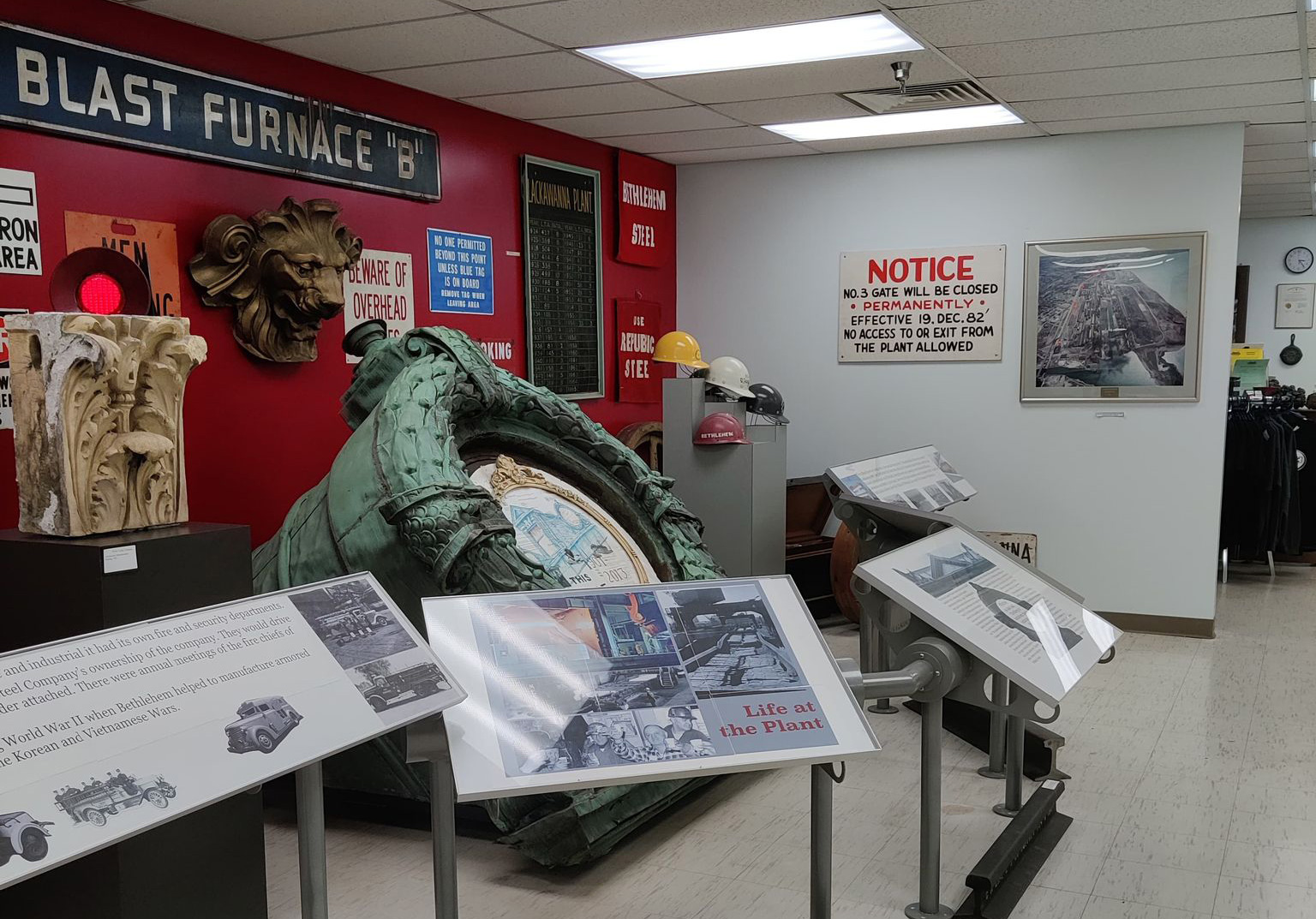 3. Fifty Years of Conservation of Cultural Heritage and Art in Western New York

Created by the Buffalo State College in 1970 with the goal of preserving some of the region’s most important cultural artefacts, the Buffalo State’s Garman Art Conservation Department has played a critical role during a time when questions around heritage and history have come under increasing scrutiny across the nation. Now, as part of its 50th anniversary celebrations, the department has teamed up with the Buffalo History Museum to produce an exhibition featuring many of the objects and art works that have been treated for posterity over the past half-a-century, including a wide variety of paintings, furniture, and other unique and rarely displayed items. 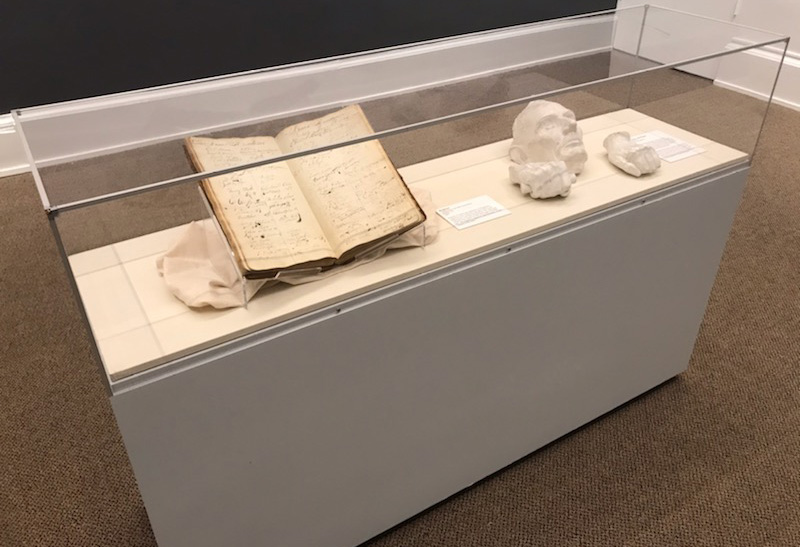 Theodore Roosevelt is widely considered one of the greatest Presidents in American history and fans of the statesman who did so much to push the Progressive Era policies of the early 20th century can delve into his life and career by joining an immersive and fully guided tour of the Theodore Roosevelt Inaugural Site. Visitors get to step back in time, walk where he walked, see and hear the challenges he faced, and get a sense of what it was like to lead the nation during such a pivotal time in its history. Highlights include an activity room where you can enter a virtual recreation of Roosevelt’s White House office, sit at the presidential desk, and review some of the legislation he had to decide upon via a touch screen computer. Tours take place on an hourly basis every day of the week.

Consisting of over 100 objects, including mummies, masks, coffins, jewellery and sculptures, this exhibition offers a captivating insight into Ancient Egypt’s most enduring and iconic attractions. Using interactive CT scan technology, it reveals the stories hidden beneath the mummified bodies that were encased in gold in the hope of joining the gods after death, while also questioning our ceaseless fascination with mummies and what it might tell us about ourselves. Throughout December, guests can treat themselves to exclusive access to the exhibition along with up to five other members of their household on either a guided or self-led tour. 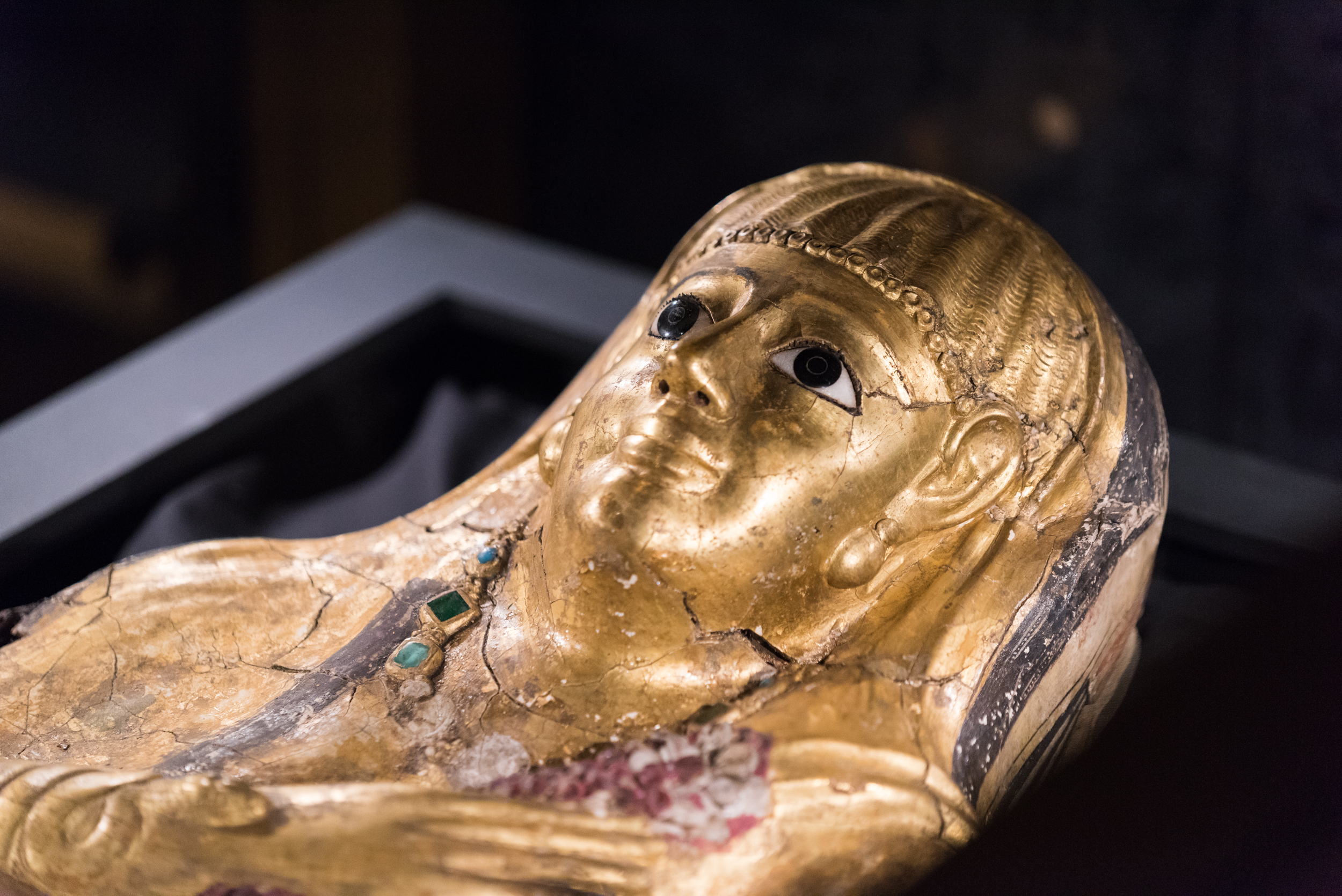 LOCATION Buffalo Museum of Science DATES Every Thursday through December 2020

Taking place 10 miles east of Buffalo in the village of Depew, this popular annual craft fair sees dozens of small local businesses showcase their wares in front of enthusiastic crowds of curio-seekers and trinket hunters. As well as the huge assortment of unique items on display and available to purchase, the event also hosts psychic readings, massages and an exciting Basket Raffle.

6. The Healing Power of Plants

The tranquil and scenic environs of the Buffalo and Erie County Botanical Gardens will become the stage for an immersive exploration of the healing power of plants this winter. Called “The Healing Power of Plants”, the one-day event offers visitors a chance to discover the many healing properties of plants and the natural world. Several plant and health-centred community partners will be on hand to share information, provide demonstrations and sell plant-themed merchandise. 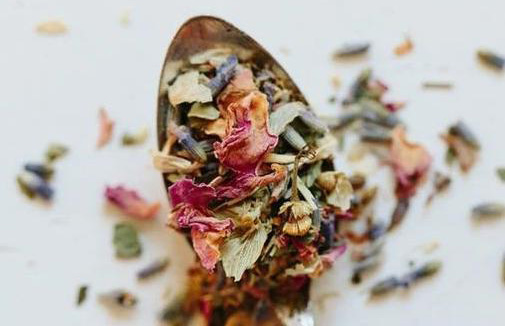 Holiday season in and around Buffalo is a suitably joyful time, with several events held each year to mark the period. Among the best is the annual Winter Wine Festival, which takes place in Lockport, a short drive north of Buffalo, over two full weekends each December. There’s Christmas shopping, wine tastings, sleigh rides, and plenty more to help visitors warm their cockles and get into the festive spirit.

Tapping into her own personal journey and the challenges she’s confronted, this exhibition by acclaimed artist Caledonia Curry – known to her friends as Callie and to the art world as Swoon – features several works from her distinguished career, each exploring such wide-ranging themes as meditations on the primordial self, birth and death, fear and suffering, transformation and healing, and grace and forgiveness. As with all her creative endeavours, the exhibition is intended to establish spaces of empathy with a compassionate eye toward greater understanding and creating positive impact in the lives of her audiences. 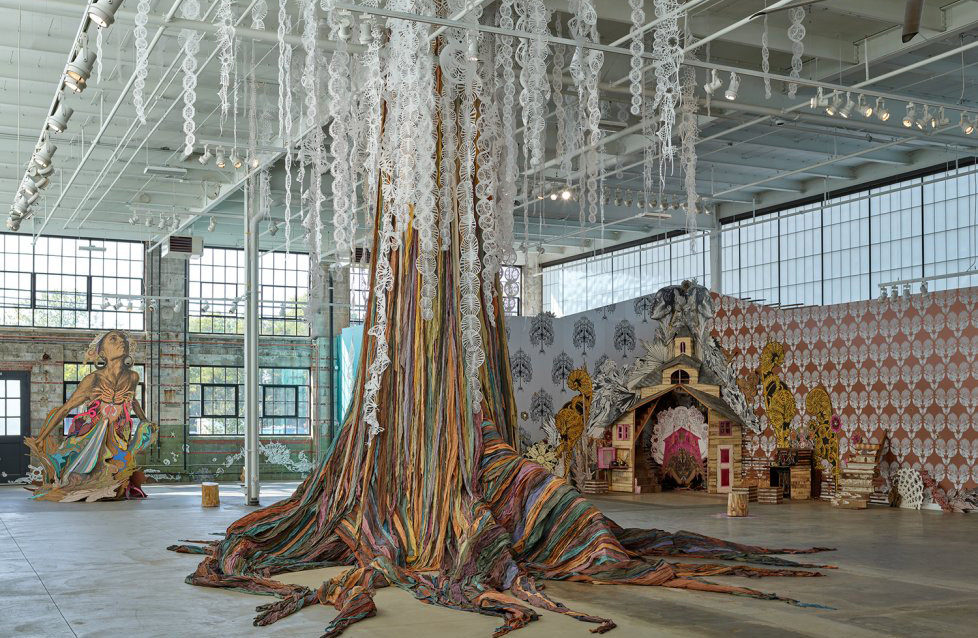 The Buffalo Fire Museum fans the flames of our festive enthusiasm with a magical Christmas holiday display, featuring a hugely creative selection of firefighting-themed exhibits. On show until the end of January, the display comprises over 100 ceramic firehouses along with dozens of other decorations including nutcrackers, miniature Santas, and a model train. Visitors can also spare time to explore the rest of the museum where you’ll find horse drawn and motorised fire apparatus, uniforms and badges, firefighting gear, and more. 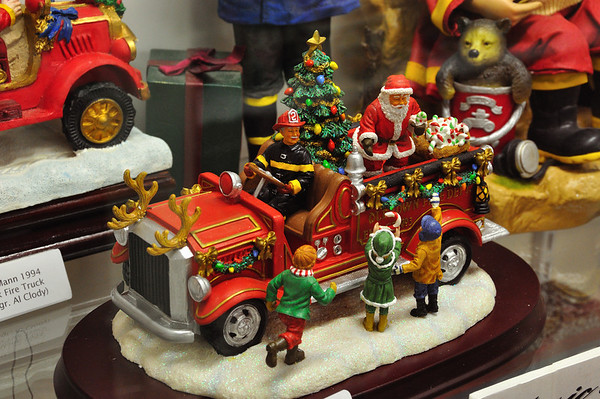 Few countries venerate their armed forces more than America and each year the Buffalo’s Naval & Military Park plays host to a 5k running race to honour and raise money for military veterans. Open to all, civilian or military, the event is split into several races based on predicted finish time, with special awards for top overall in each class. The course is forgivingly flat, meaning that even novice runners can give it a go without too much fear, and happy in the knowledge that they’ll be helping raise funds for a truly worthy cause.