With the summer tourist crowds and attendant hot, humid weather long gone, October is a great time to be in New York City – and a busy programme of events makes it even better. 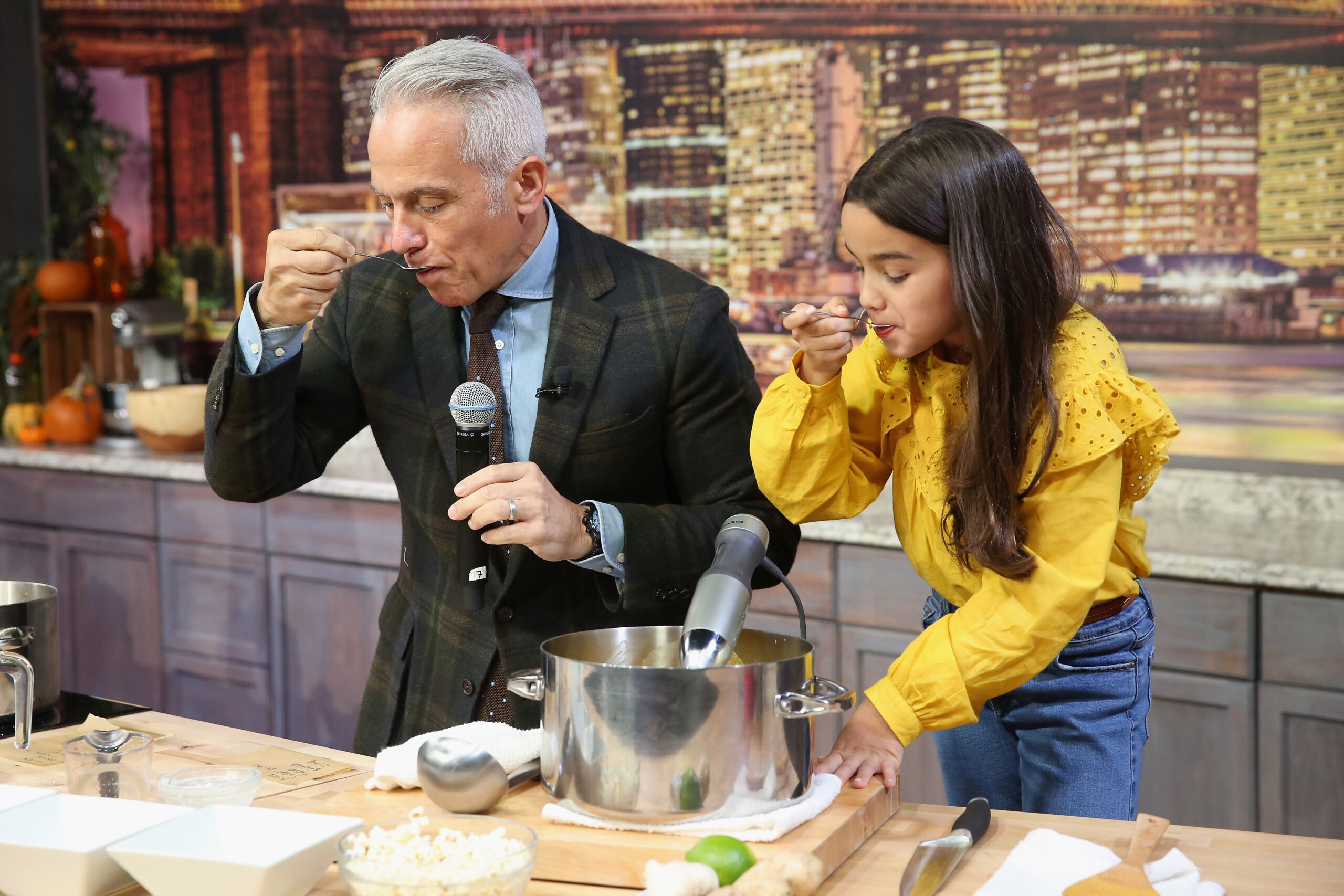 As befitting “The City That Never Sleeps”, New York City eschews any temptation to go into hibernation during the Fall months, with the enduringly warm temperatures keeping the streets, parks and other public spaces busy and buzzing. We’ve picked out 10 of the best events taking place in NYC this October.

New York’s food scene is perhaps unrivalled anywhere in the world and each year the city plays host to a gastronomic extravaganza that celebrates not only the Big Apple’s foodie offerings but delectable, imaginative fare from around the globe. Held over four action-packed days, the event features a star-studded line-up of attendees, including world-renowned culinary personalities, wine and spirits producers, and beloved TV chefs. There are cooking demos, hands-on workshops, educational wine seminars, intimate dinners, and plenty more to set your taste buds alive and help you discover what’s at the vanguard of food creation and innovation today.

One of America’s biggest pop culture conventions, New York Comic Con plays host to the latest and greatest in comics, graphic novels, anime, manga, video games, toys, movies, and television. There are also guest panels and autograph sessions give fans a chance to meet and interact with their favourite creators, as well as screening rooms featuring sneak peeks at films and television shows months before they hit either big or small screens.

New York and bagels go together like jelly and ice cream. Last year NYC celebrated its indelible links with the doughy, ring-shaped food item by hosting its first ever BagelFest. After its success, 2021 will see the event return, but even bigger and better. Taking place at the City Point BKLYN complex in Brooklyn, the one-day festival is set to welcome thousands of visitors to come and worship at the alter of the bagel. There’ll be life-sized bagel-themed yard games, panels of bagel expert speakers, top bagel shops, and a range of other bagel-themed activities and entertainment. Tickets will also entitle guests to unlimited sampling of select alcoholic and non-alcoholic drinks – providing much needed respite after all that delectable, salty bread.

Keep your finger firmly on the literary pulse at this annual book festival which sees a blockbuster line up of over 100 local, national and international writers come together in downtown Brooklyn for a week of talks, readings, and book buying opportunities. Free to enter, highlights include a celebration of childhood reading, a book marketplace offering some great deals, and fascinating talks by renowned authors.

Head to the Metropolitan Museum of Art, one of New York’s most revered cultural institutions, this October for a celebration of how art can serve as an inspiration in so many of our lives. For one day each year, the museum stages a packed programme of art-themed performances, art-making, behind-the-scenes tours, food and more, all designed to promote and enhance New York’s reputation as a global hub of art, creativity and culture.

Dating back to 1929, the Columbus Day Parade is one of New York’s most long-standing traditions. Held on 12 October each year to mark the anniversary of Christopher Columbus’ arrival in the Americas on the same date in 1492, the family-friendly event takes place along Manhattan’s Fifth Avenue and is routinely attended by around million spectators who come to watch the colourful floats and rousing musical performances. Special passes are available for those keen to get up close to the action.

Created to bring down the barriers of the art world, this refreshing antidote to traditional art fairs features a wide assortment of contemporary, affordable works. The event, which has editions in six cities across the US, is popular with both emerging and established artists seeking to build a stronger client base, empowering them to sell their work directly to collectors. The event also places a strong focus on the principles of inclusivity and bringing art to communities who may sometimes have felt marginalised in the art world.

Jamie Foxx: ‘Act Like You Got Some Sense’ Book Tour

Promising to be a memorable evening of laughs, tears, and wisdom, the New York leg of comedian, musician, and actor, Jamie Foxx’s multi-city book tour will celebrate the release of his first memoir, Act Like You Got Some Sense. Borrowing from the heartfelt memoir, the star will take to the stage to share the story of being raised by his no-nonsense grandmother, the glamour and pitfalls of life in Hollywood, and the lessons he took from both worlds to raise his two daughter. Foxx will be joined for the event by special guests.

An annual parade and street pageant held every Halloween in Greenwich Village, New York’s Village Halloween Parade attracts more than 50,000 zombies, ghouls, witches, monsters, robots, Jedis, and giant puppets to the streets for a night of revelry. The parade runs up Sixth Avenue from Spring Street to 16th Street and while it’s free to join in the march, costumes are mandatory. To grab a decent lookout spot, get to Sixth venue early before proceedings begin at around 7pm.

The acclaimed English singer songwriter James Blake will be bringing his wonderfully distinctive voice and piano-playing talents to one of New York City’s most prestigious music venues, Radio City Music Hall, for one night only this October. Part of his ‘Friends That Break Your Heart’ tour, Blake will be joined by special guest Foushee for the event, which is already selling out fast.