New York City has been the setting for some of the world’s most iconic movies, and in keeping with this heritage the Big Apple also plays host to a large number of prestigious film festivals every year. Many of these festivals serve to celebrate a particular niche or genre, while others honour particular neighbourhoods and the contributions of its residents to the silver screen.

The annual film festival programme augments an already brimming cultural calendar in New York. If you’re coming to NYC next year and would like to see if there are any film festivals or other events that take your fancy and coincide with your visit, we’ve picked out 20 of the best to look out for.

Presenting films from around the world that explore the Jewish experience, the New York Jewish Film Festival celebrates its 30th edition at the start of 2021, during which time it has grown into one of the most significant Jewish film festivals in the world. The festival spans a wide range of silver screen formats and genres, from narratives, documentaries and shorts to restored classics and world premieres. Numerous filmmakers attend the event to introduce their work and participate in post-screening Q&As. 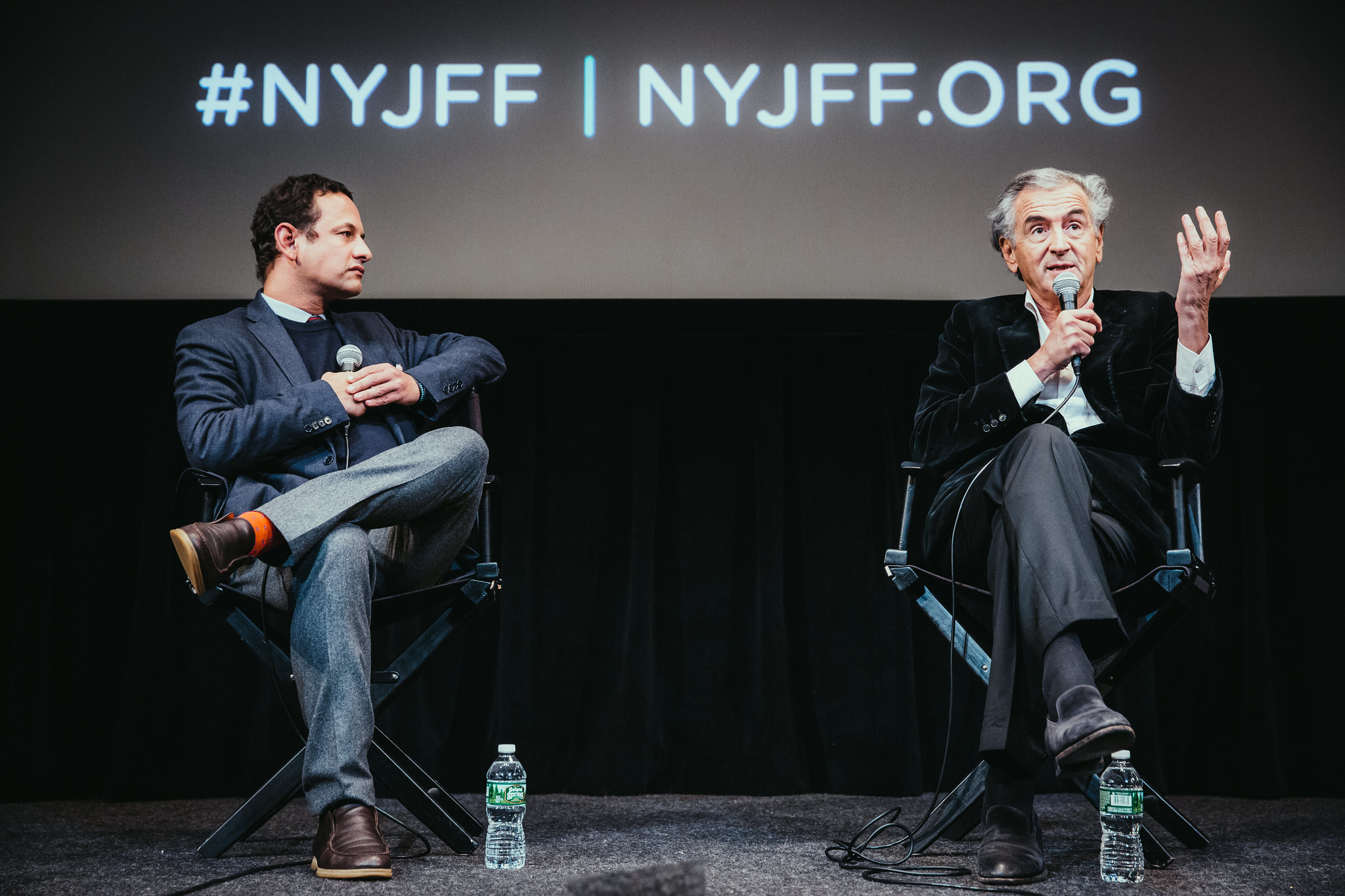 Now into its 11th year, the Athena Film Festival is a weekend-long celebration of women and leadership, featuring inspiring films that tell the stories of fierce and fearless female leaders. The event routinely attracts more than 350,000 visitors from across the globe who come to enjoy more than 200 screenings of narratives, documentaries, and shorts that tell diverse stories of ambition, courage, and resilience.

For four straight weekends in February & March, the New York International Children’s Film Festival welcomes over 25,000 young people and parents with a shared passion for movies and invites them to immerse themselves in the world of film. The event presents the best new animation, live action, documentary, and experimental films from across the globe, with winners of the show’s juried prizes even eligible for Academy Awards consideration at the iconic Oscars. 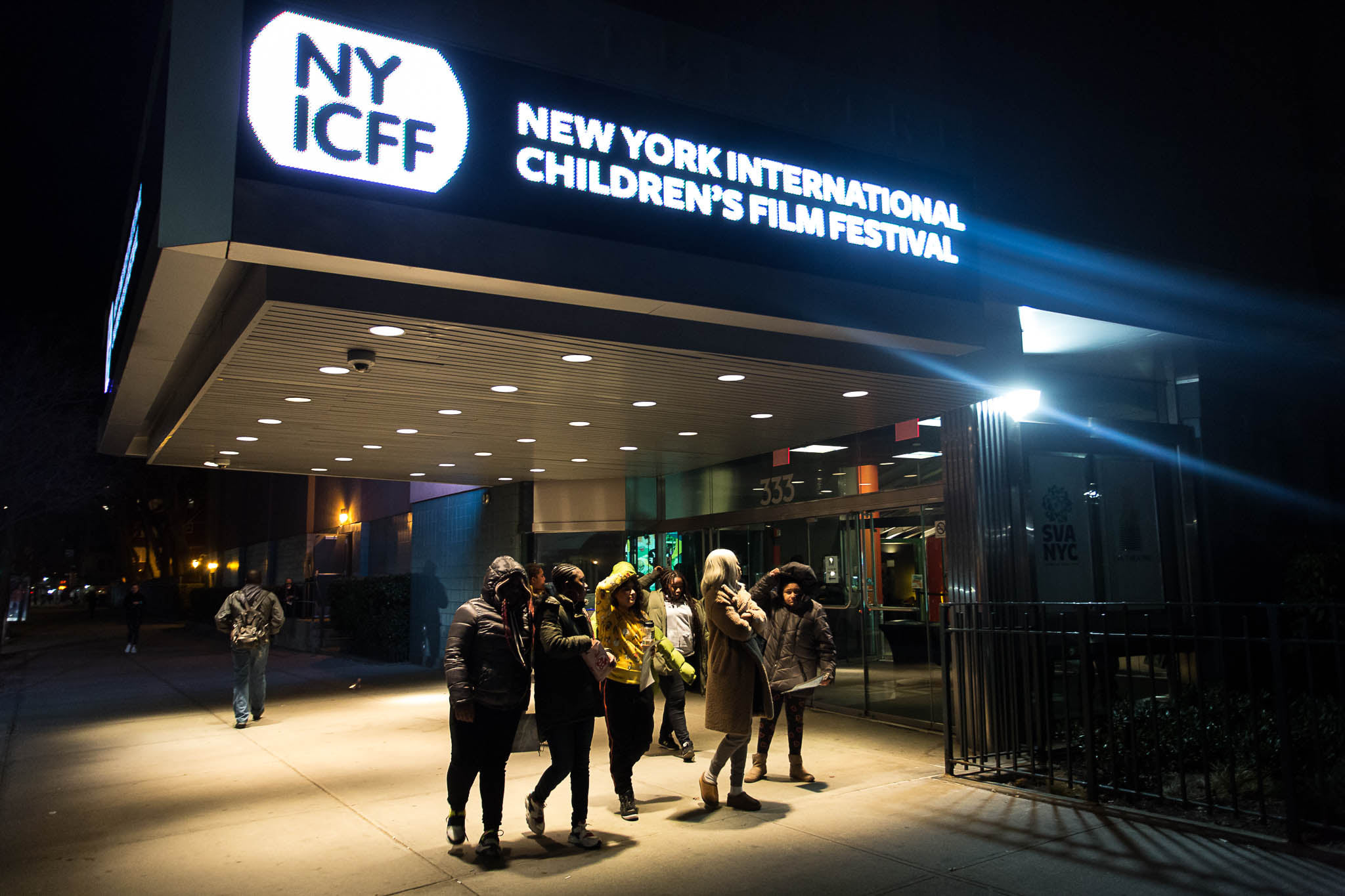 With its prestigious School of the Arts, Columbia University is a fertile breeding ground for young film-making talent. For more than three decades, the university has hosted the annual Columbia University Film Festival, a week-long programme of thesis short film screenings, visual arts exhibitions, screenplay and teleplay readings by film students. Screenings and other events take place at venues across the city.

The Indian subcontinent has a rich movie making heritage and continues to produce world class cinema to this day. The New York Indian Film Festival focusses on independent, arthouse and alternative movies made in India, or that explore Indian themes, with six days of screenings encompassing features, documentaries and short films. There are also post-screening discussions, industry panels, an award ceremony, nightly networking parties, red carpet galas, and more.

Created to support the artistic development of female filmmakers of African descent, this festival showcases movies centred around women, their families, neighbourhoods and the global community. Celebrating its 20th anniversary in 2021, the event features screenings and talks that challenge media perceptions of black women by emphasising their positive accomplishments and uplifting experiences.

Celebrating the best in independent cinema, including short films, feature films, music videos, and animated works, the New York City Independent Film Festival is a vital showcase for those keen to stamp their mark in the movie industry. The week-long gathering sees screenings take place in the heart of iconic Times Square, and there’s also an awards ceremony, panels and parties.

Founded in 2010, the International New York Film Festival has grown to become a major industry event that honours and celebrates the talent of movie making around the world. With a strong focus on shining a light on the unity of diverse societies and ethnicities, filmmakers, writers, directors and performers come here to showcase their creativity, connect and discuss the methods of their craft. There are also red carpet galas and press events.

A 10-day international-competitive festival, the Brooklyn Film Festival was created to discover and promote emerging independent filmmakers, draw worldwide attention to Brooklyn as a centre for cinema, and promote the creative freedom of artists without censure. The festival features up to 150 films selected from a range of categories – Narrative Feature, Documentary Feature, Short Narrative, Short Documentary, Experimental, and Animation – with all selected films eligible for several awards, including the highly coveted Grand Chameleon prize. In addition to its film programmes, the event also hosts multiple filmmaker parties and other networking opportunities. 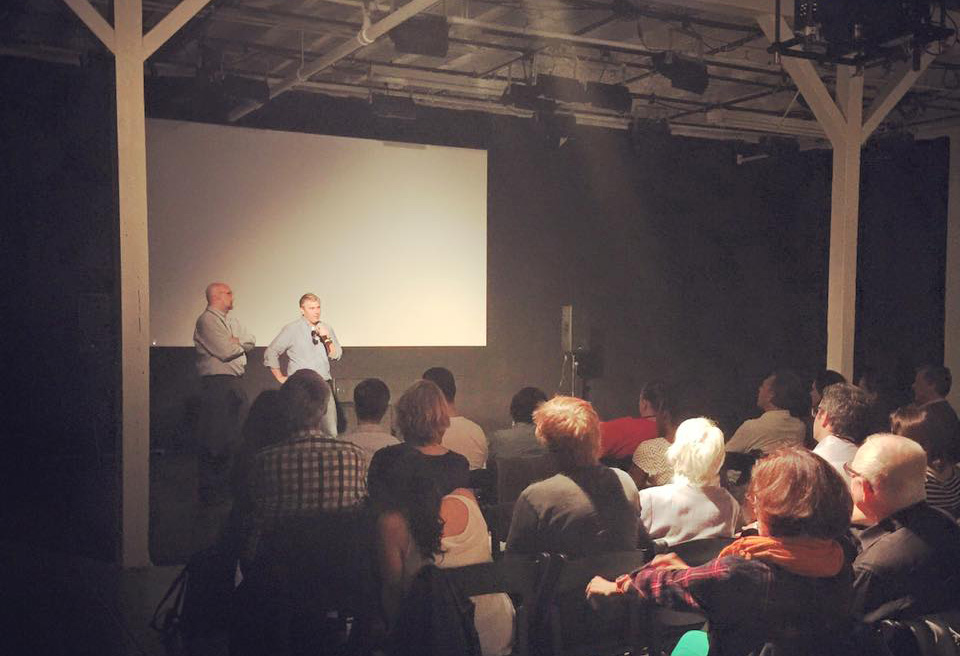