Chelsea has changed a lot in recent years, but one thing that remains constant is its place as the epicenter of galleries in New York.

Head out on Thursday nights for show openings for a gratis glass of wine and chance to chat with the artist. Let these five galleries serve as an introduction to a vast array of wonders. The heaviest concentration is between 18th and 27th streets and 10th and Eleventh avenues. Bon voyage.

A gleaming storefront in Albertz Benda’s raised street level space displays exhibits like Saks during the holiday season. Enter up a few steps to the main spaces or head downstairs for a smaller basement gallery. Recent highlights include Israeli painter Tsibi Geva’s large-scale canvases that bring a figurative approach to abstract expressionism as they depict scenes of migration and destabilization.

Friedrich Petzel’s massive pristine gallery feels more like a contemporary art museum. Founded in 1994, they’re occupied their current space since 2012 and opened a second location in 2015 in an Upper East Side townhouse. They recently exhibited the thrilling portraits of MacArthur Genius Fellowship recipient Jorge Pardo. His works are carved into wood and backlit by tiny LED bulbs, bringing a 21st-century examination of the age-old tension between light and shadows.

This intimate gallery is tucked inside an industrial building populated with galleries. Single-artist shows often occupy the space, which is divided into a few rooms. One even has a small couch for contemplative viewing. Unlike some galleries the size of airplane hangers, Hollis Taggart lets the viewer experience the art as they would in a friend’s well-appointed apartment. One recent highlight was Uruguayan sculptor Pablo Atchugarry’s strikingly curvy sculptures in vibrant colors. 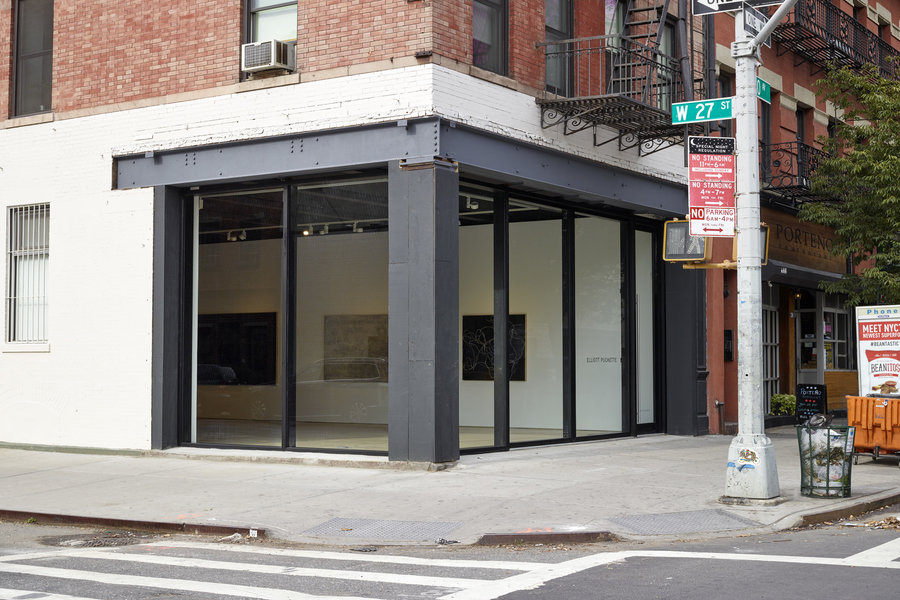 Founded in 1989 in Soho, Paul Kasmin has become a fixture of the Chelsea scene since its move to occupy a trio of spaces around 27th street and 10th avenue. They regularly exhibit big name artists of the variety you would see on the walls in MoMA. Recent highlights include a series of paintings by Lee Krasner that she did soon after her husband Jackson Pollock died. Dark furious lines capture the mood and act like a time capsule.

Tanya Bonakdar’s 10,000 sq ft spacious digs are ideal for large installations by artists like Olafur Ellison, who is best known to New Yorkers for the waterfalls that he constructed across the city in 2008. Recent highlights include a solo show by Dutch artist Carla Klein that examines the act of observation the ability to accurately capture a moment in photograph versus painting.