It’s fitting that the neighborhood that has been famously home to a variety of immigrant groups would become an off-beat arts hub in New York. From tiny hole-in-the-wall spaces to lavish buildings, the five galleries below represent the best and most diverse offerings on the Lower East Side. 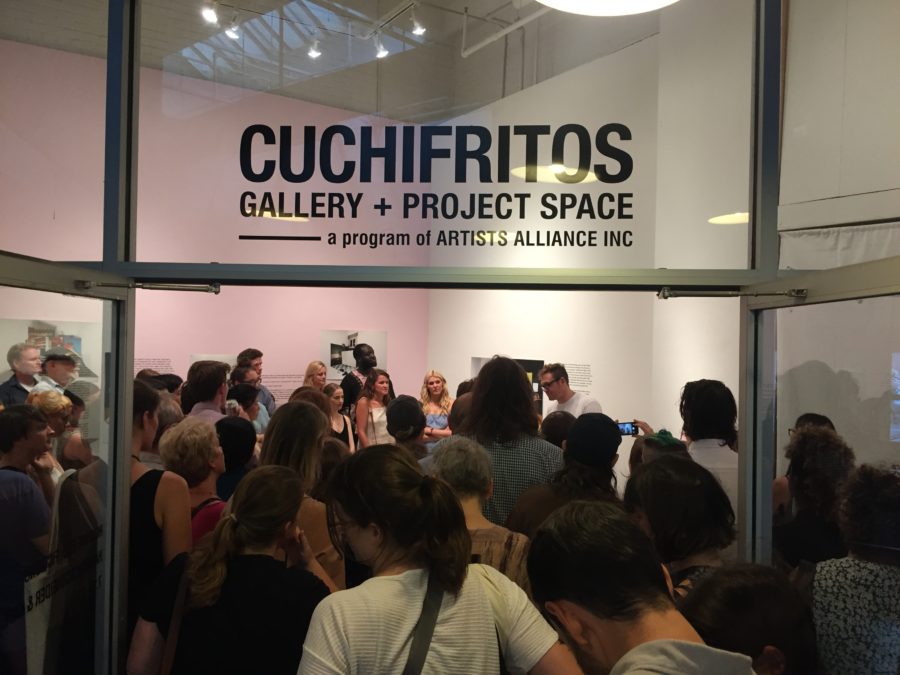 Housed unassumingly in a tiny corner of the Essex Street Market, Cuchifritos is a space for independent curators to present shows of artists generally left out of the gallery scene. Openings are often packed and joyous affairs. The name is not just a nod to the neighborhood’s pre-gentrified Latin American culture, but a signal of the gallery’s commitment to exhibit a diverse group of artists. 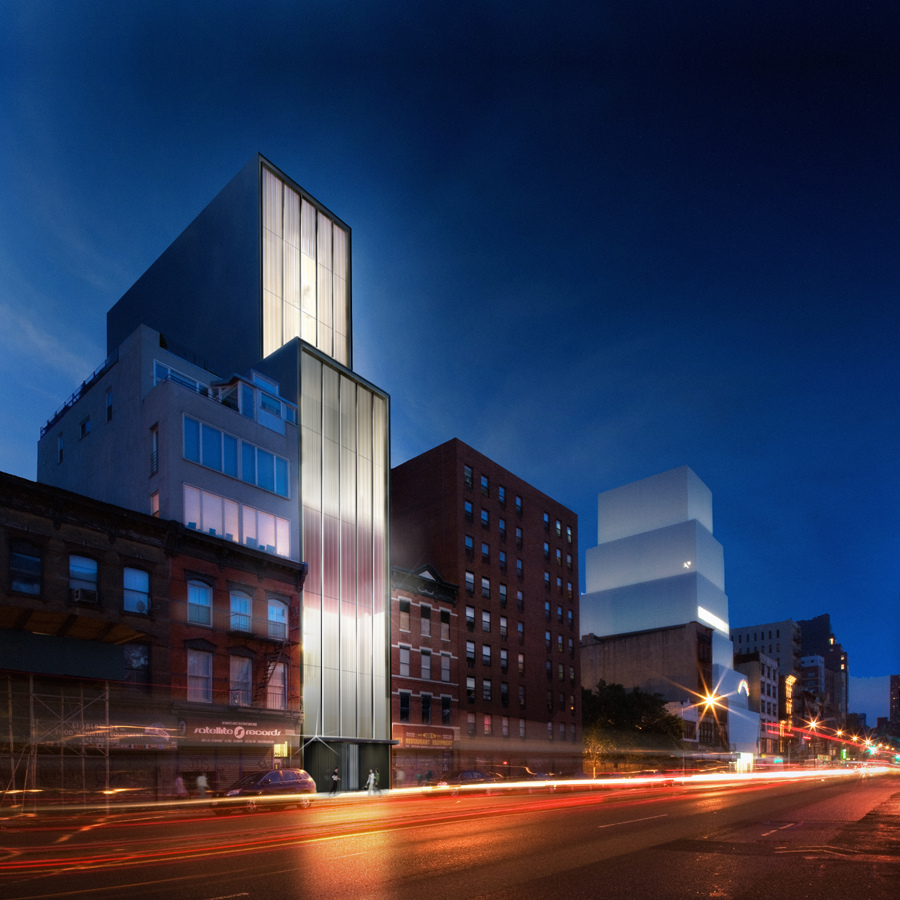 The shiniest gallery on the Lower East Side is also one of the best spaces to see mid-career artists at the top of their game. Award-winning architects Foster + Partners designed the space with a moving gallery that doubles as an elevator to transport visitors between floors. Recent highlights include Mumbai native Jitish Kallat’s stunning abstract photographs, drawings and sculptures that depict a cosmos alluringly vast yet mysterious.

Champagne scion and gallery owner Richard Taittinger exhibits eye-popping works in an expansive minimalist space. Recent highlights include Pascale Marthine Tayou’s Colorful Line – an aptly named and extensive collection of radiant works made in a multitude of mediums that blur lines between figurative and abstract. Telling of the gallery’s meticulous curation, it’s the largest show of the Cameroonian artist to date.

A transplant from SoHo’s funkier past by way of the Upper East Side, Lesley Heller continues her mission to exhibit early and mid-career artists in an unpretentious setting. Recent highlights include a group show exploring female identity and a sculptural dock installation paired with gouache and watercolor depictions of nocturnal maritime landscapes. Heller recently shifted to focus on solo shows, allowing further exploration of artists who deserve more exposure than they’ve received.

It’s easy to miss the small storefront of Invisible Exports on Eldridge St, but one shouldn’t. Their shows regularly mine the cutting edge of expression. Recent highlights include musician and artist Genesis P-Orridge’s Tree of Life – a collection of thirty recently discovered magic marker drawings on envelopes from the mid-seventies. What began as a mail art exercise became another outlet for the artist to explore identity.