As one of the world’s most iconic metropolises, New York City is buzzing with eclectic events of every kind throughout the year. If you’re planning a trip to the Big Apple and would like to know what’s going on during your stay, here’s a month by month run-down of some of the best events taking place here in 2020.

This magical annual event features a dazzling array of dancers, drones, fireworks, and a flying Santa. Pre-show, guests can even take the chance to meet a Rockette or Santa, and admire 10,000 crystals hanging in the Grand Foyer. 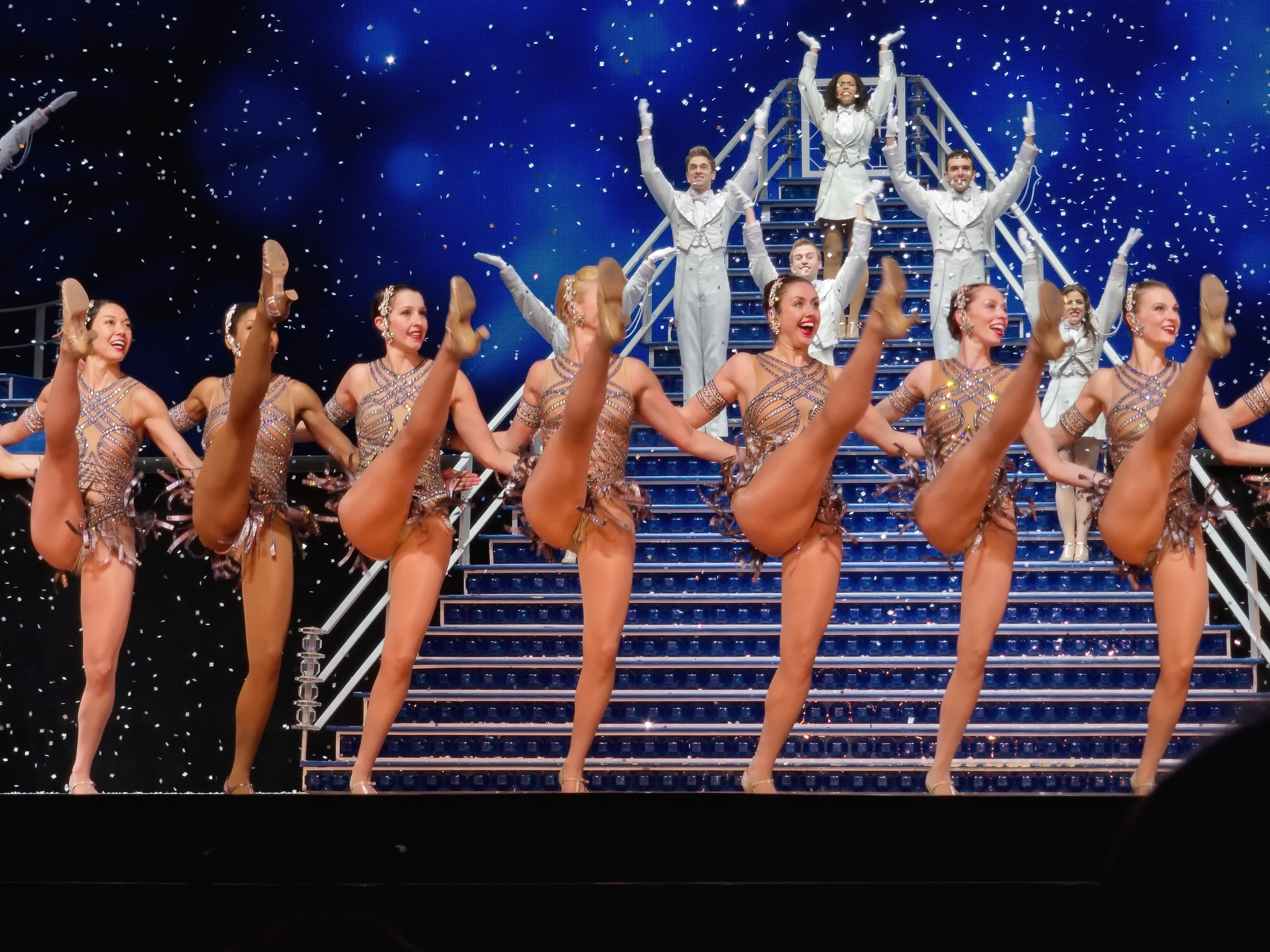 The famous Big Apple Circus plays host to exhilerating high-wire aerialists, brilliant acrobats, jugglers, clowns, contortionists, rescue animals, and a live band in a heated tent, all for the enjoyment of thousands of attending revellers.

A beacon of the New York City jazz scene gathering leading musicians from around the world, Winter Jazzfest includes a grand total of 150 artists playing at the famous Le Poisson Rouge music club and other venues across New York. 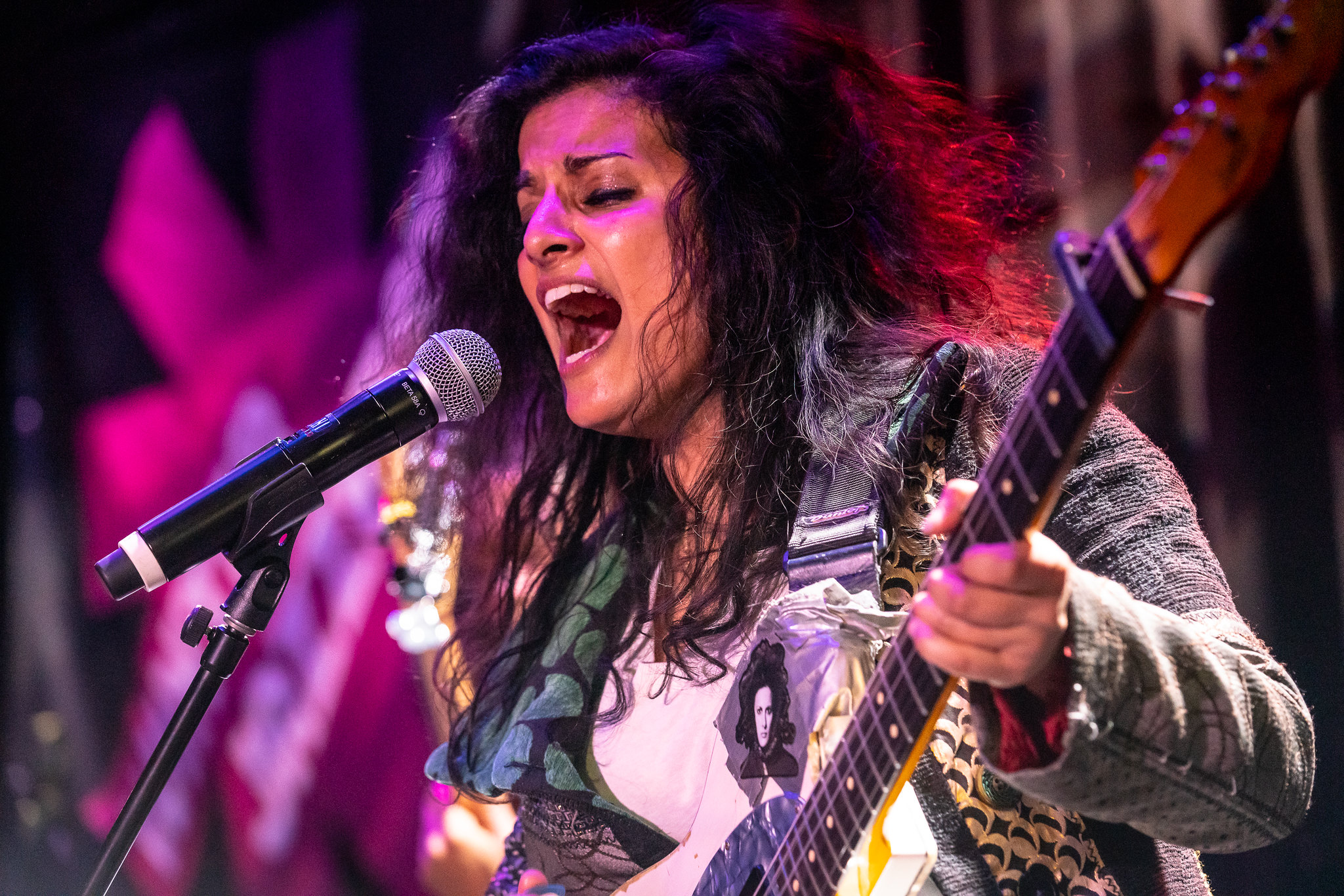 Offering unlimited craft beer tastings, food for sale from local chefs, and DJ music, this festival is one of the year’s best events for showcasing Brooklyn’s burgeoning craft beer scene. The event is restricted to ages 21 & over.

Visitors can look forward to free skiing, snowshoeing, sledding, and ice bowling, as the Central Park bandshell area is covered with blown-in snow for one magical day. If you don’t have your own equipment, you can borrow it for free free.

Top models, photographers, and designers attend an array of invitation-only events during the summer edition of one of the wold’s most eagerly awaited fashion shows, complete with spring collection unveilings and plenty more. 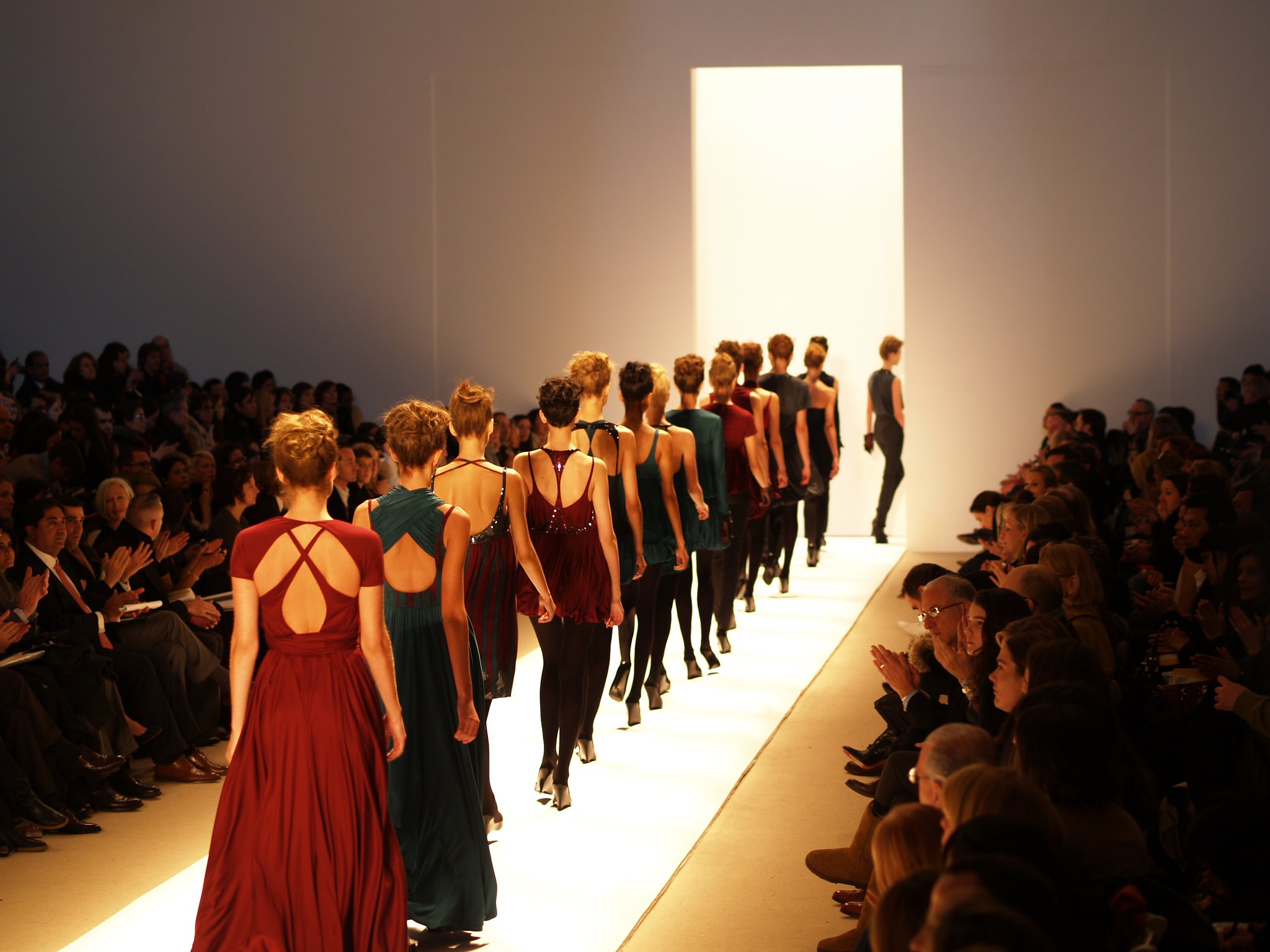 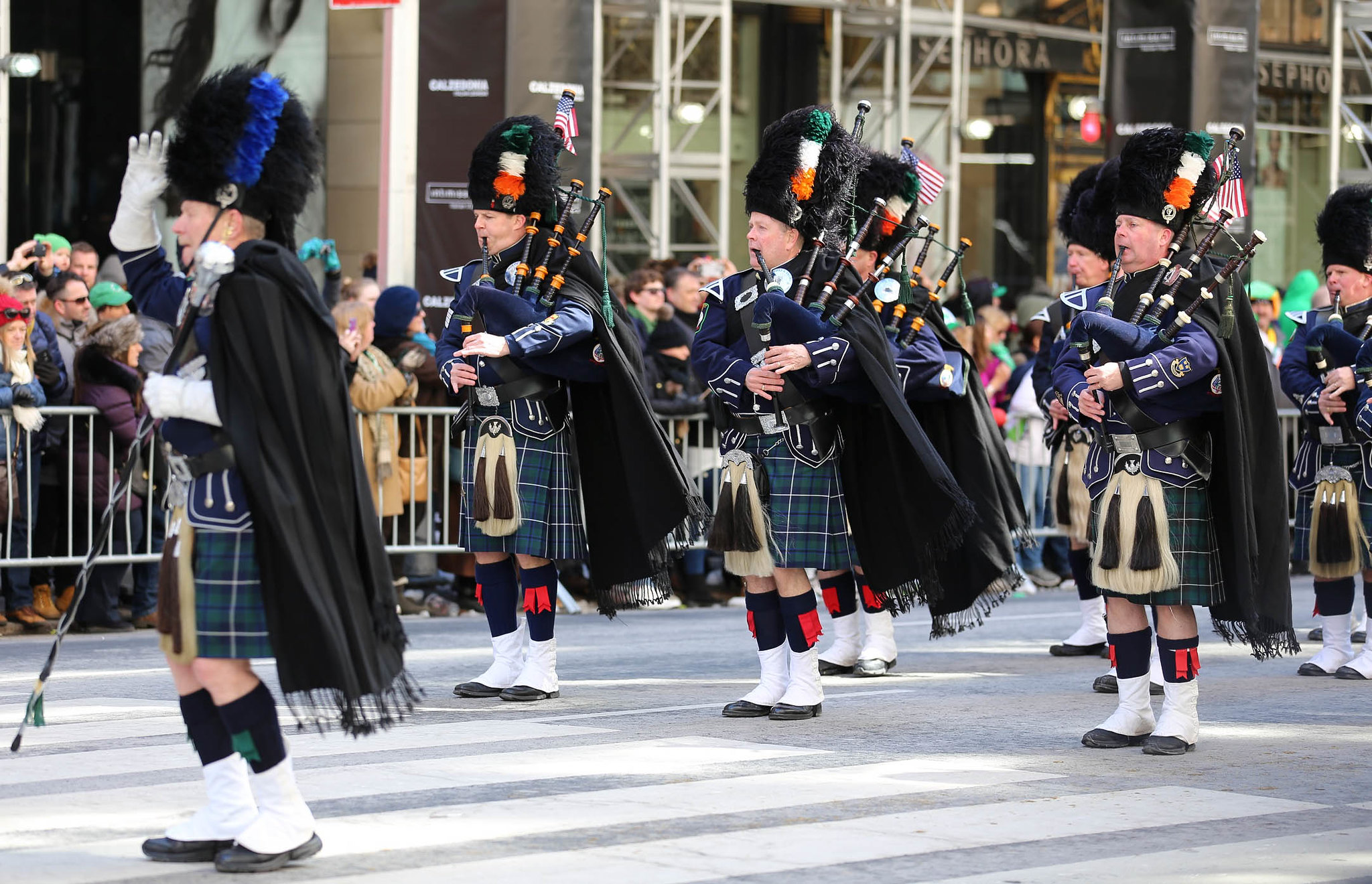 This festival screens exciting and innovative films from diverse points of view made by maverick filmmakers from around the world. The event also features a Kodak Product Prize for Best Motion Picture Shot on Film.

Free-to-enter, Ecofest puts on a vast mix of top class exhibits showcasing alternative energy and the environment, green vehicles, food, and entertainment in the iconic setting of Times Square.

Come and see some of the world’s most beautiful, sought-after and technologically advanced automobiles at one of the most prestigious events on the car calendar, attended by car enthusiasts, industry insiders and global media alike.

Shop for world class art created by over a thousand contemporary artists, attend talks, and mingle with a wide number of art-world celebrities at the New York edition of this highly acclaimed arts fair. 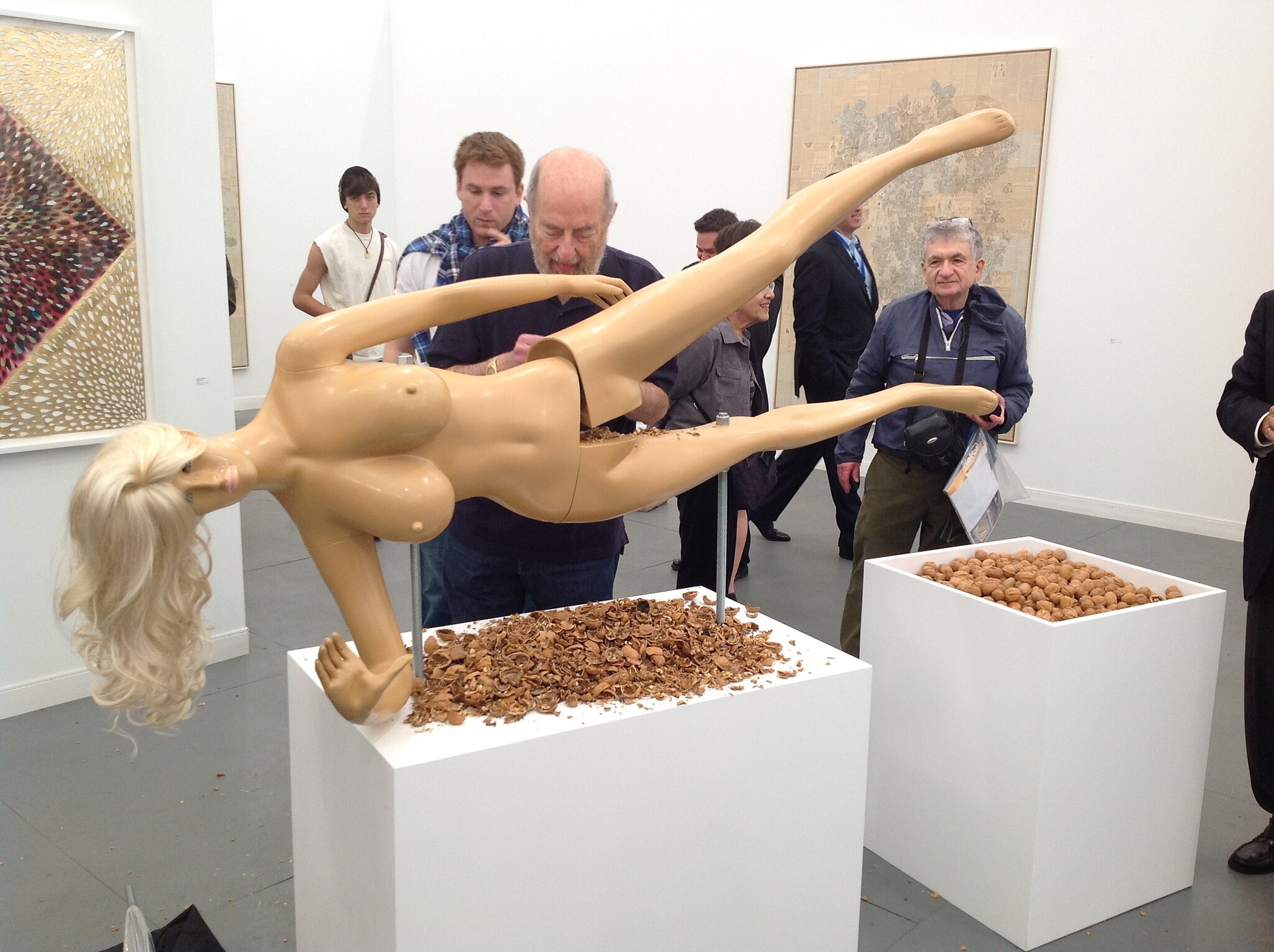 Created to honour the men and women who have died while serving in our US armed forces, Memorial Day features several parades across the city, with some of the largest taking place in Brooklyn, the Bronx and on Staten Island.

Lovers of the silver screen can come and watch some 120 films made by independent filmmakers from 27 countries during the Brooklyn Film Festival. The schedule also includes a popular one-day film tailored for kids.

One of New York’s most unusual events, each year thousands of spectators flock to Surf Avenue on Coney Island to watch King Neptune and Queen Mermaid lead a procession of semi-nude marchers in costumes through the neighborhood. 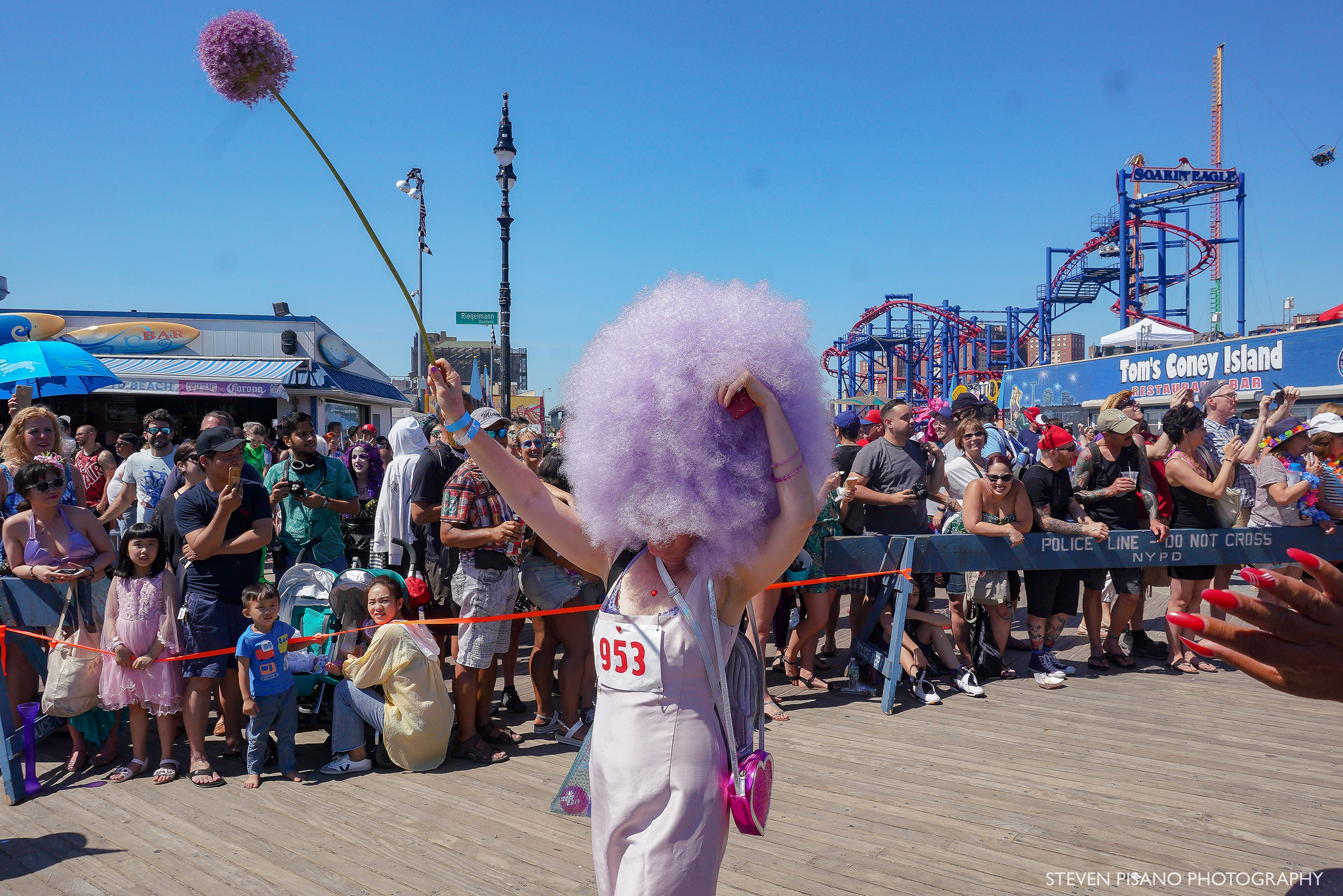 Fourth of July in NYC

Celebrate America’s birthday New York-style this 4th of July by watching the most awe-inspiring and spectacular fireworks show from a number of vantage points, set against the city’s jaw-dropping skyline.

Celebrate Bastille Day by getting stuck into delectable crêpes and éclairs, tasting wine and cheese, watching mimes and cancan dancers, and visiting a dedicated kids’ corner, as well as various other fun-packed events and activities. 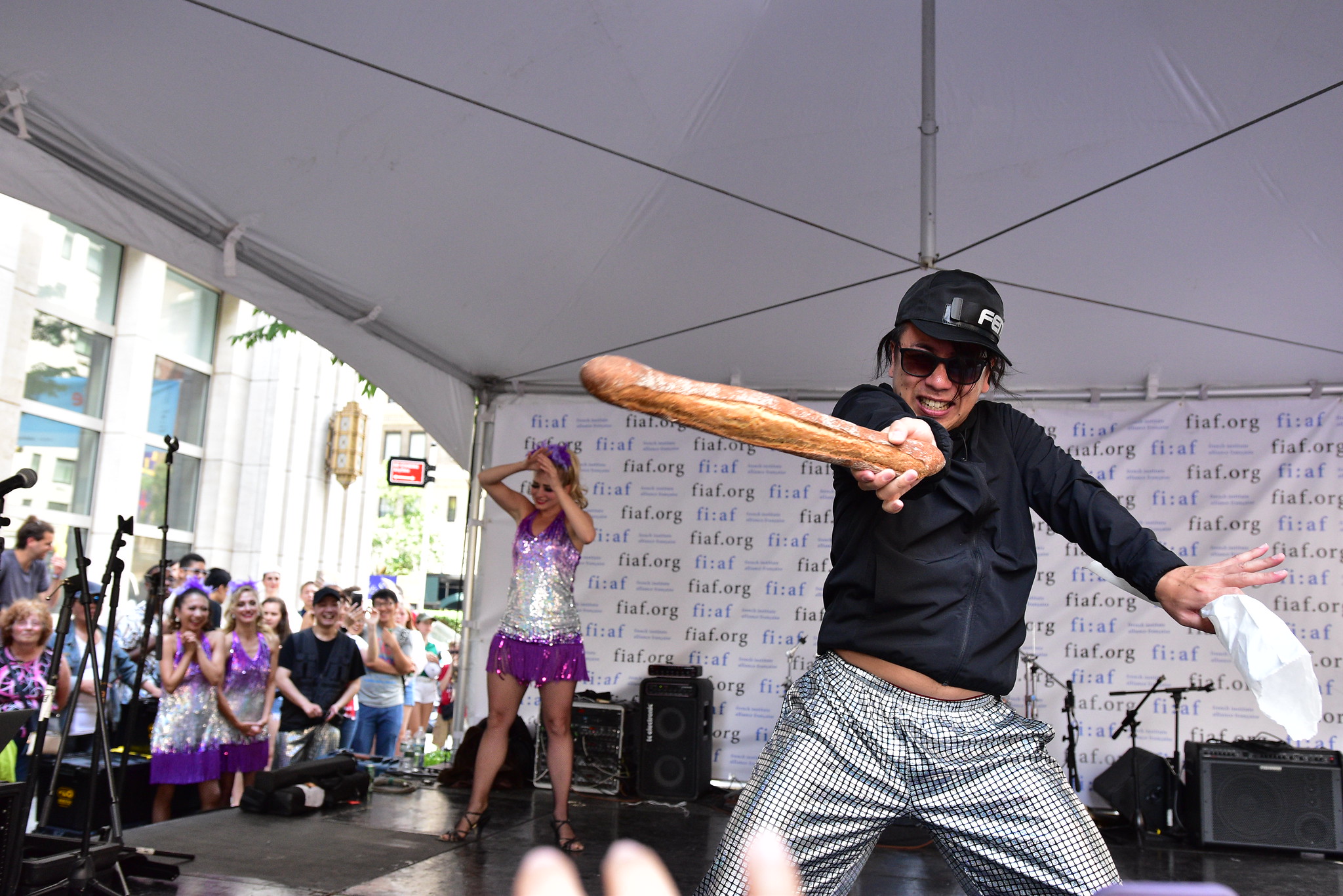 Documentary screenings, features, shorts, experimental works, and music videos that combine dance with cinematography in innovative ways are what to expect at this annual event that draws revellers from far and wide. 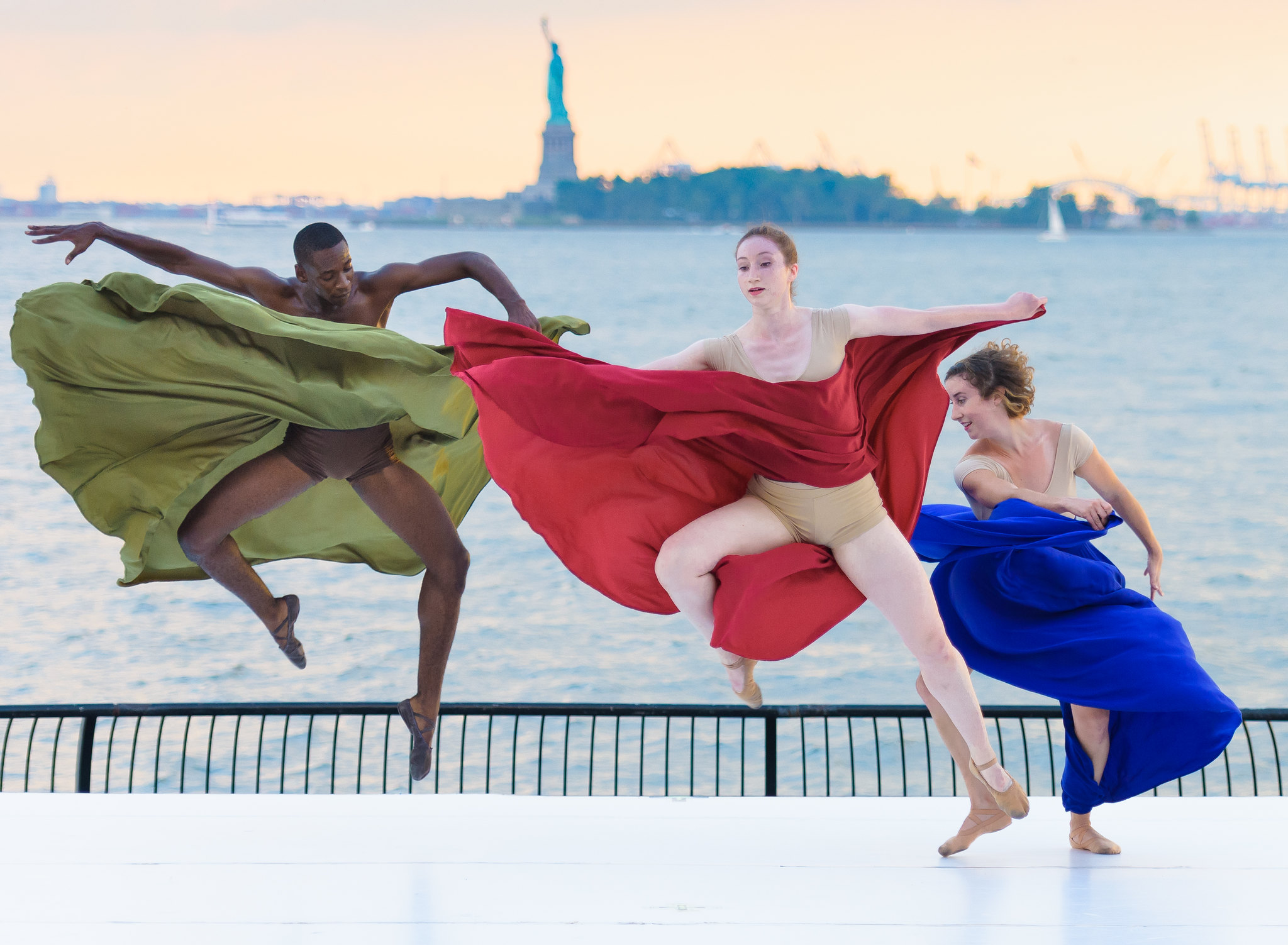 Every Labor Day weekend salsa lovers from all around the world come to town for this celebration of the Cuban dance form, featuring a packed schedule of workshops, performances, competitions, live music and DJs.

Watch 300 unicycles roll around the city, or try it yourself, at this quirky, free-to-enter event that celebrates the famous one-wheeled mode of transport. There’s also unicycle sports, exhibitions, and races. 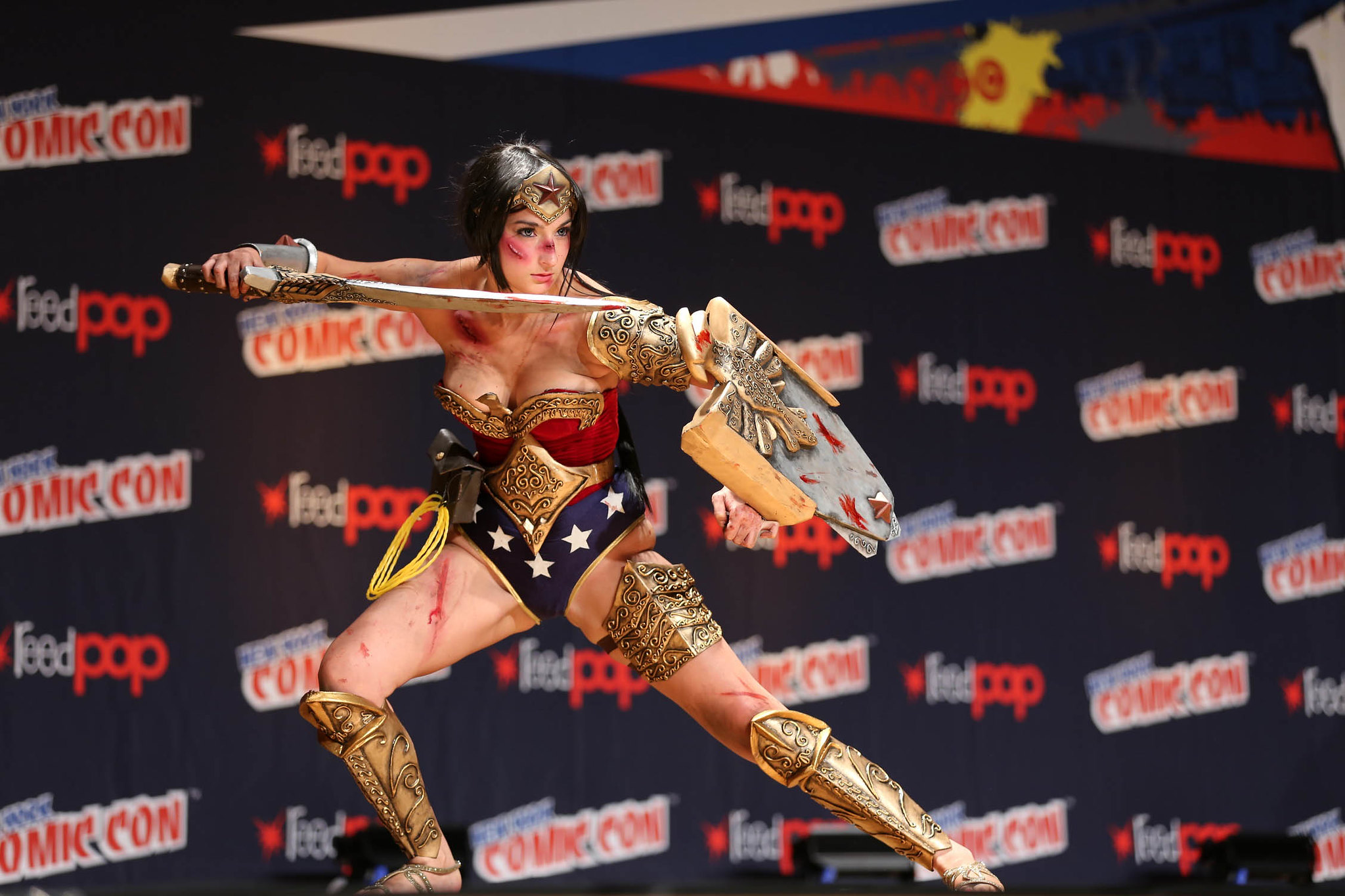 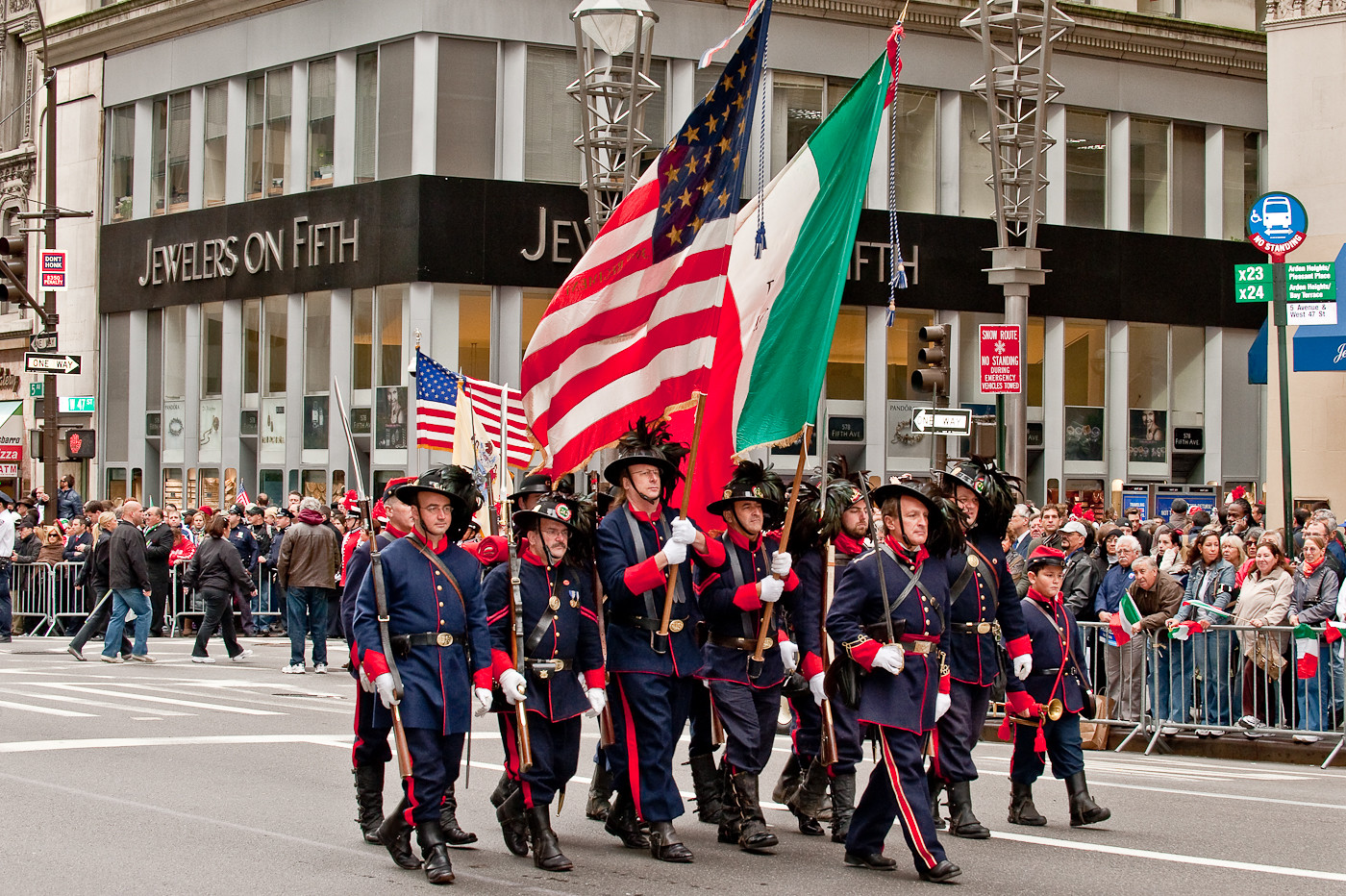 More than 40,000 marathoners hotfoot it through all five boroughs over a 26.2-mile course. Popular vantage points for spectators include Fourth Avenue in Brooklyn’s Park Slope and Central Park South near the finish line. 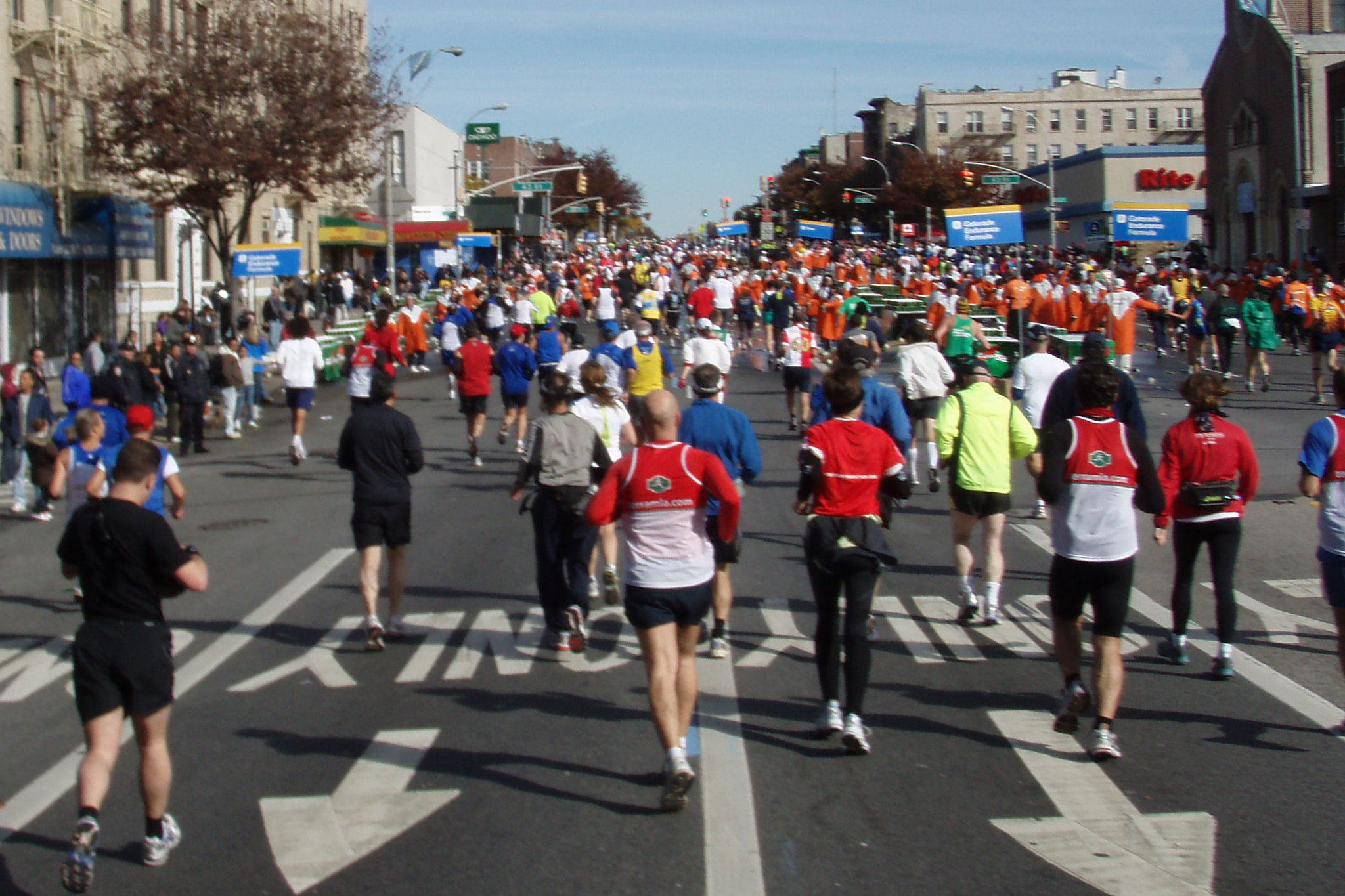 This artisanal food extravaganza returns for its Fall Edition, offering attendees the chance to sample a selection of wines, ciders and other beverages, all complemented by mouth-watering culinary treats.

Marvel at creative Christmas trees, visit a magical gingerbread village, catch live entertainment, ice skate, and tour the on-site museum during this celebration of the beauty, majesty and variety of trees.

One of the world’s most iconic locations for seeing in the New Year, Times Square becomes awash with mesmerising lights, big-name musical act, balloons, confetti, fireworks, and a crystal ball that drops at midnight.