A historic Albany building is reflected in water (Photo: Hawthorne Ave via Flick / CC BY 2.0)

Home to a myriad of historic landmarks, top class museums and a vibrant cultural scene, the city of Albany offers a unique combination of heritage, character and charm that captivates all who come here. Situated a 3-hour drive from Manhattan, the state capital continues to be a hugely popular stopping off point for travellers in New York State.

Whether it’s delving into the city’s rich past by visiting such attractions as the Governor Nelson A. Rockefeller Empire State Plaza and the New York State Capitol, or immersing yourself in its pulsating theatre and performing artistic landscape, there’s certainly no shortage of great things to see and do in Albany. We’ve picked out 10 of the best.

1. Get tickets for a top notch show at The Egg Performing Arts Center

The distinctive egg-like shape of this performing arts center has made it a popular architectural landmark in its own right, but venture inside to watch a show and you’ll discover that the appeal extends all the way onto its two impressive theatre stages. Part of the Empire State Plaza project, both theatres play host to diverse programme of dance performances, music concerts, lectures,, solo performances, and plenty more. 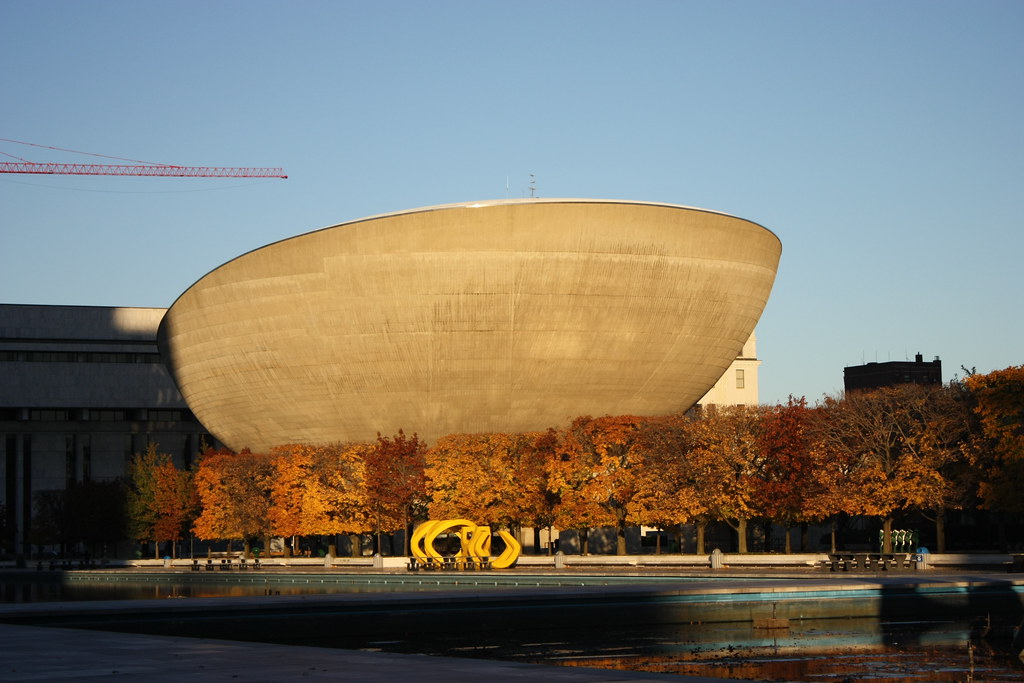 Movie fans visiting Albany in mid-October are in for a treat with the city playing host to an acclaimed annual film festival. Held over two days, the event is organised by Eric Vollweiler, who produces film festivals, conferences, premieres and parties across America. Designed to educate, support, entertain, and connect local and international artists through movies, the festival is focused on short-films, with a diverse mix of screenings spanning every genre – from documentary, animation, drama, comedy, experimental, music video, horror, culture, educational and action – in front of a captivated audience of movie buffs. As well as screenings, there are also Q&A panels and the chance to meet and engage with some of America’s most gifted filmmakers. The festival takes place on 11-12 October at the WAMC Linda Theater.

Albany has always been home to a large number of breweries, but in recent years the city’s craft brewing scene has experienced something of an explosion. At the vanguard of this burgeoning sector has been Fort Orange Brewing, founded by a trio of craft beer-obsessed friends back in 2017. Located in the city’s warehouse district just north of downtown, the brewery and taproom combines both a fully operational production facility with a tasting room where patrons can come and sample some of the mouth-watering in-house produce, which focusses on IPAs but also other styles, such as pilsners, stouts and sours. 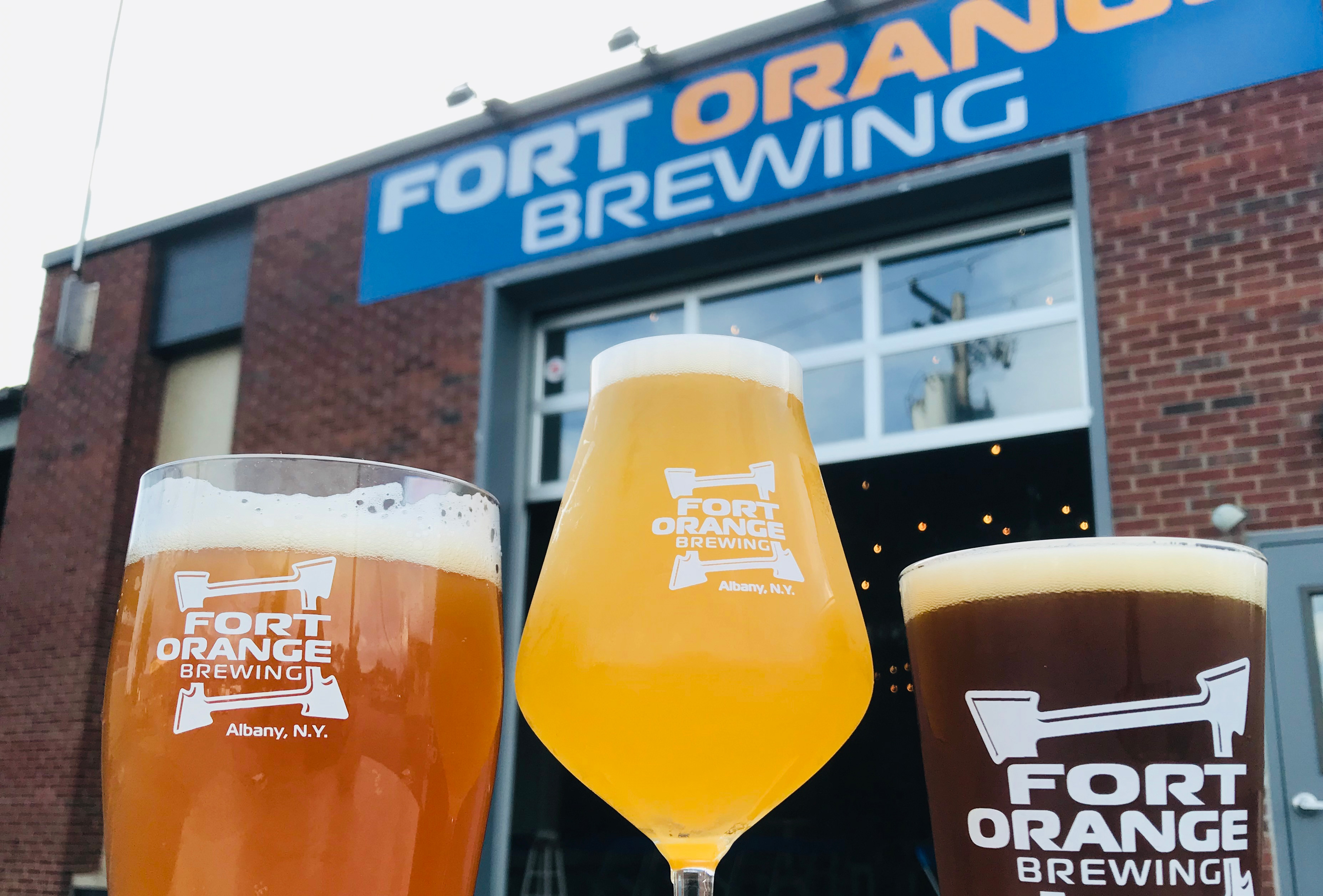 Moored on the Hudson River, this former operational destroyer escort ship once served in the U.S. Navy before being transformed into a museum in the late 1990s. Named after Frank O. Slater, a sailor killed during the Naval Battle of Guadalcanal, the ship is the only one of its kind still afloat and has been designated as a National Historic Landmark. Visitors can come to tread its decks and imagine for themselves what life was like for the brave souls who once spent months at sea in its confines.

Coined a ‘Triple Threat’ for music, food and bar, The Hollow Bar + Kitchen is locally-owned in historic Downtown Albany, established in 2013. The venue’s kitchen has been recognised for its approach to New American cuisine, and as well as traditional fare the menu offers a variety of vegan and vegetarian dishes. Musically, The Hollow has become known as ‘a stop on the way to the top’ for gifted artists. When the music venue isn’t in service, it’s available to book for private parties and other special events such as weddings, showers, rehearsal dinners, corporate office parties and meetings, fundraisers, luncheons, brunches and more. 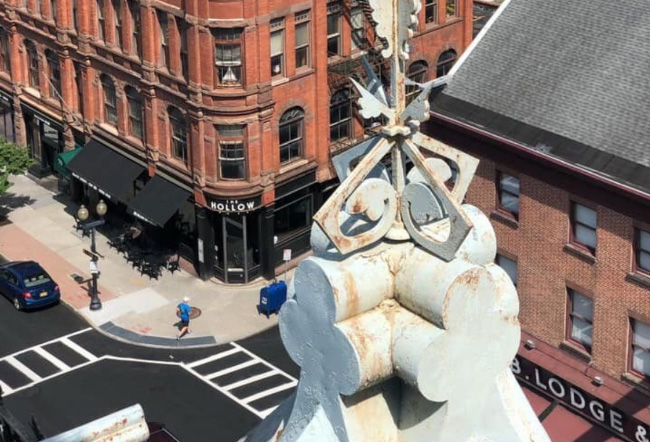 6. Step back in history at the New York State Capitol

There are few more buildings in Albany as historically resonant as the New York State Capitol. Home to the New York State Legislature, the Capitol dates back to the end of the 19th century and boasts a stunningly ornate interior, resplendent in Classical and Victorian Romanesque and Renaissance styles. Visitors can enjoy 1-hour tours of the building, during which they’ll be regaled with fascinating stories and facts about one of Albany’s most important landmarks.

7. Peruse a panoply of sporting products at the Ski & Craft Beer Showcase

One of the nation’s longest running winter sports shows returns for its 58th season to the Albany Capital Center in Albany from 1-3 November. The Northeast Ski & Craft Beer Showcase features free lift tickets, great deals on winter gear and a wide selection of locally and regionally produced craft beer. Guests will find early season deals on skis, snowboards and winter apparel from leading retailers, including Alpin Haus, Potter Brothers and Steiner’s Sports. Dozens of mountain resorts, including Gore, Whiteface, Killington, Jiminy Peak and Jackson Hole will be on hand to highlight off-season upgrades and special travel packages. Tickets are $10 in advance (kids 10 & under free) and can be bought at www.northeastskishow.com. 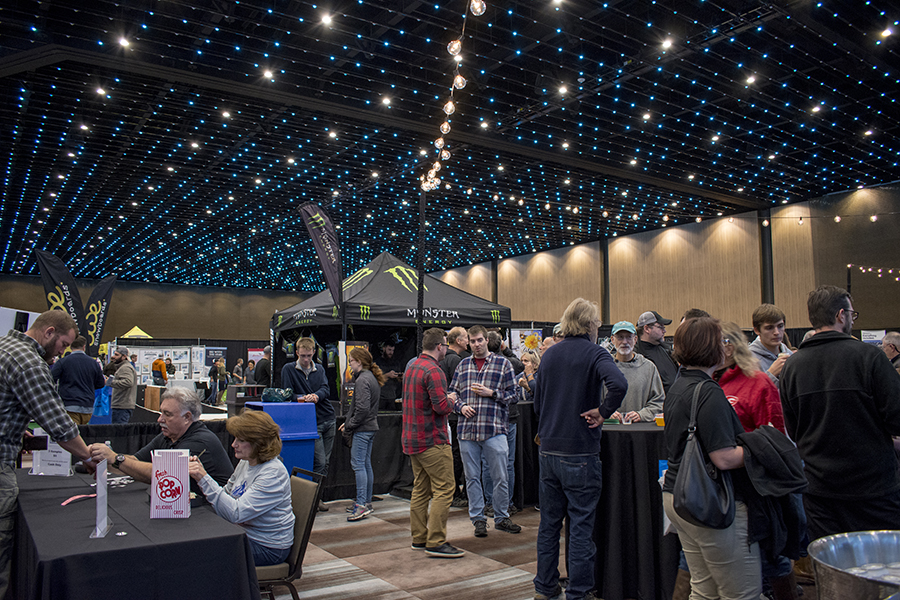 8. Get back to nature at the Albany Pine Bush Preserve

Spread over some 3,200 acres, this incredible nature preserve is renowned for its rare inland pine-barrens ecosystem – one of the last examples of this type of ecosystem in the world. Its terrain is home to sand dunes, swamps, forests, ponds and deep ravines, as well as a diverse collection of wildlife including coyotes, deer, foxes, hawks and owls. Visitors can traverse over 18 miles of walking trails or try out activities such as biking, cross-country skiing, hiking, and horseback riding.

9. Down a few pints at the The City Beer Hall /strong>

If you’d like to experience a traditional American beer hall during your stay in Albany, the City Beer Hall offers an authentic experience set within the downtown district’s historic old telephone company. Combining top notch craft beverages – including rotating beer/cider taps – with live DJ nights on Fridays and Saturdays, the venue is one of Albany’s most perpetually buzzing nightspots. Food is a big deal here too, with inventive menus focus on locally sourced, seasonal, from-scratch cuisine that remains loyal to the beer hall’s American gastropub roots. If you’re looking for a cosy corner, there are also sofas scattered around and two inviting fireplaces, as well as a large outdoor patio that’s ideal for sun-kissed brunches or late night cocktails under the stars. 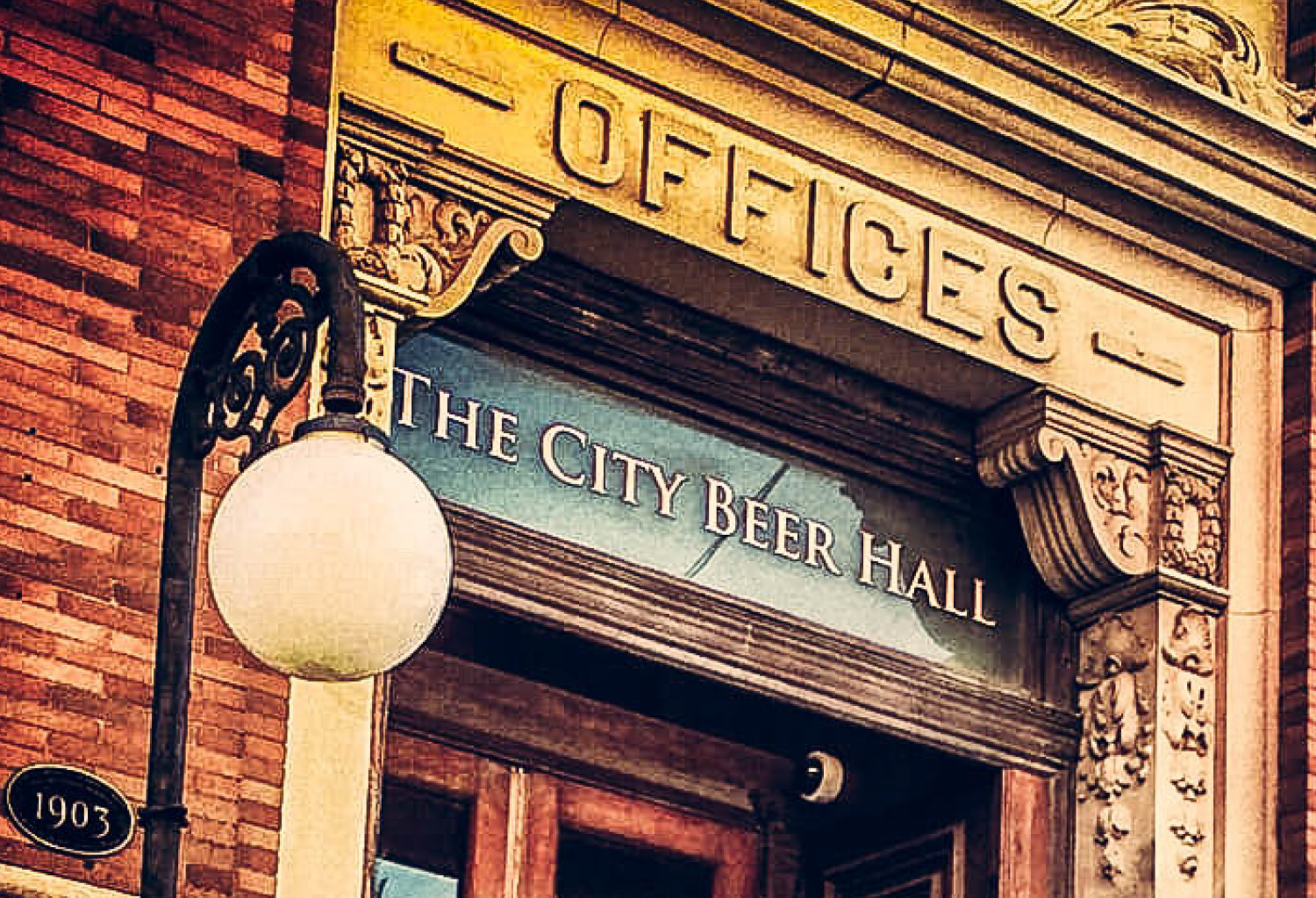 10. Admire a spectacular display of blooms at the Tulip Festival

Every Spring, the vast and immaculately-maintained green expanse of Washington Park plays host to a magical Tulip Festival. Attracting visitors from across the country, the festival puts on a stunning showcase of colourful blooms, along with a top class programme of special events and music concerts. What’s more, as well as marvelling at the kaleidoscopic flowers, there’s also the chance to enjoy a variety of activities including biking, bird watching, and fishing, all of which are on offer both during the festival and at other times too.