Situated in the southern reaches of New York State, near the Pennsylvania border, the city of Binghamton was a wealthy, bustling metropolis of industry during the late Victorian era. Today, while it has lost some of that erstwhile glitz and glamour, it has retained a vibrant atmosphere thanks in large part to its large student population whose youthful energy seems to rub off on the entire city.

When it comes to things to see and do for visitors, Binghamton has plenty to offer. There are numerous green public spaces for recreation, opportunities to enjoy local wildlife, several notable museums and cultural venues, and a busy calendar of local events and festivals. So if you’re planning a trip to the region and would like to take in Binghamton during your stay, we’ve picked out 10 of the best sights, landmarks and attractions you’ll find here.

Opened in 1875, Ross Park Zoo is the fifth-oldest zoo in the United States. While it may be modest in size, it can hardly be called modest in offerings – with over 100 different species to see. Animals range from African bull-frogs and Amur tigers to snow leopards and red pandas. For children, there’s also a train ride across the grounds and an original 1920s carousel featuring sixty jumping horses and a fifty-one key Wurlitzer Military Band Organ. From Thursday to Sunday visitors can get a closer look at some of the zoo’s most popular attractions by signing up to the ‘Wild Encounters’ sessions. 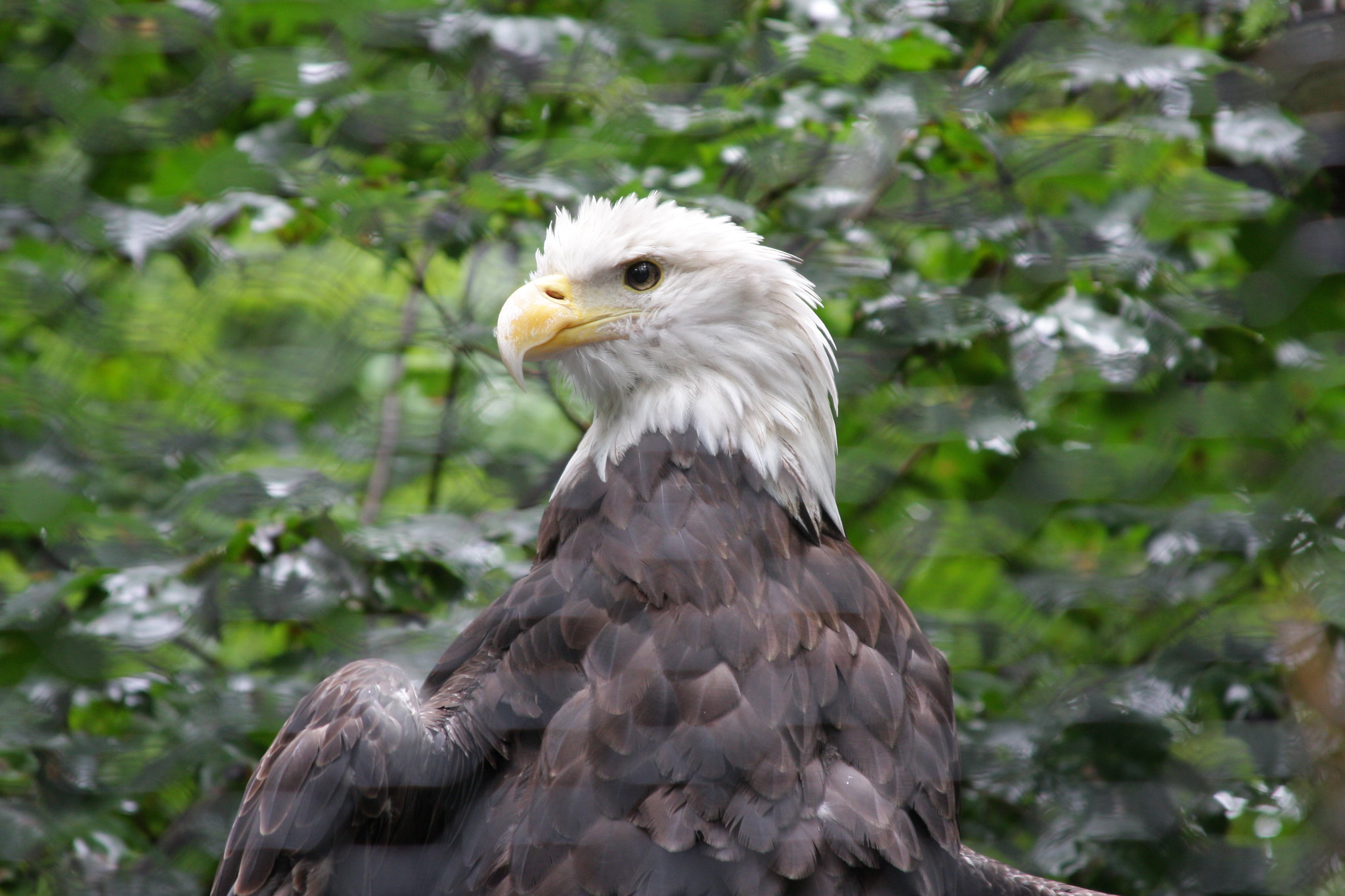 Part-historic house, part-state of the art science centre, Roberson Museum has been a Binghamton bucket list destination since 1954. Focussing on local and natural history, art and science, the museum receives a diverse range of visitors throughout the year. Inside the restored mansion, visitors will find the only digital planetarium in the area. Railway buffs will enjoy the large-scale model train line, depicting the region in the 1950s. The museum is also popular for hosting special events, from food festivals to science fiction conventions.

Hosted each year by the Binghamton Philharmonic Orchestra, the Mac & Cheese Fest draws huge crowds who come to celebrate the humble but oh-so-delicious culinary combination of macaroni pasta slathered with melted cheese. A major fund-raising event for the orchestra, the festival sees dozens of local restaurants serving up their own often quirky variations of the time-honoured dish that is so loved by kids and adults alike. For 2021 the festival will be a drive-up pickup event held at the Broome County Forum Theater, with the eagerly-awaited awards ceremony for participating restaurants vying to be named the festival’s best mac n’ cheese purveyor moving online.

Established in 2003, Anthony Brunelli Fine Arts is a contemporary fine art gallery located in the Southern Tier of New York State at the center of Binghamton’s historically picturesque downtown district. The gallery is owned by internationally renowned photorealist painter, Anthony Brunelli. Under the directorship of his brother John Brunelli, the venue specialises in the finest examples of contemporary realism, photorealism and well-disciplined abstract paintings, drawings, sculpture, original prints and alternative photographic media by emerging, mid-career, and established international artists. Fine quality craftsmanship, labour-intensive production, and innovation are central to the gallery’s program.

Founded in 2016, the Binghamton Pond Festival is a series of outdoor hockey events catering to all ages, and is one of the few outdoor venues that also utilizes mechanical refrigeration so the 220’x110’ rink can best manage weather concerns related to outdoor hockey. In 2020 over three consecutive weekends the festivsl had over 1,000 players participate in events, and thousands more attend for other activities and a fireworks show. Since the festival’s first year, organisers have donated over $40,000 to other local nonprofit organizations that provide different youth support, education, and sports programs, and started funding a new college scholarship.

Featuring a 6-acre fishing pond and an abundance of other wildlife, this largely undeveloped natural area is a 10-minute drive south of central Binghamton. Formerly home to a ski hill and sporting club, the site has since been taken over as a wilderness recreation area and is now a hugely popular hiking and biking destination, with local volunteers creating a superb network of wooded trails of varying difficulty.

Phelps Mansion House is one of the last remaining homes in the neighbourhood from the ‘Gilded Age’. Once upon a time, the three-story mansion was home to Sherman Phelps, a successful banker, mayor and Republican elector for Abraham Lincoln. The house has been restored to its original glory, and today visitors can enjoy guided tours, exhibitions, educational programs and speaker events. Tours run from Friday – Sunday and must be booked 24 hours in advance. Look out for the clock that has never been wound but continues to chime throughout the day, one of many strange goings-on that have been
attributed to a mischievous poltergeist. 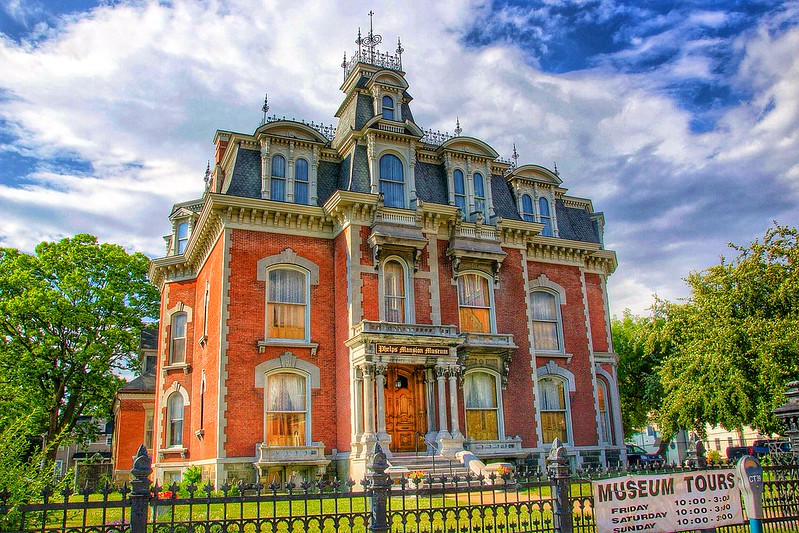 Bundy Museum of History and Art

A beloved local landmark, the Bundy Museum of History and Art features exhibits about the Bundy Manufacturing Company, a local 19th century clock-making company. It also showcases collections on the culture that influenced it, including early photography, broadcasting and manufacturing artefacts. In the annex, visitors can explore the area’s only community darkroom, a 20th century barber and a vintage movie theatre, as well as the largest Rod Serling archive in the US. The screenwriter, who is best known for American media franchise ‘The Twilight Zone’, grew up in Binghamton.

You’d be forgiven for not having heard of a ‘spiedie’ before. Said to have been introduced by Italian immigrants in the 1930s, these skewered pieces of marinated meat – made with lamb, chicken, pork or beef – are unique to the area. The origins of the annual festival began in 1983, when a family dispute over the best ‘spidie’ recipe erupted into a full-blown contest. A small ‘spiedie’ committee was formed, and an annual festival and balloon rally was born. Today the event draws more than 100,000 visitors every year. 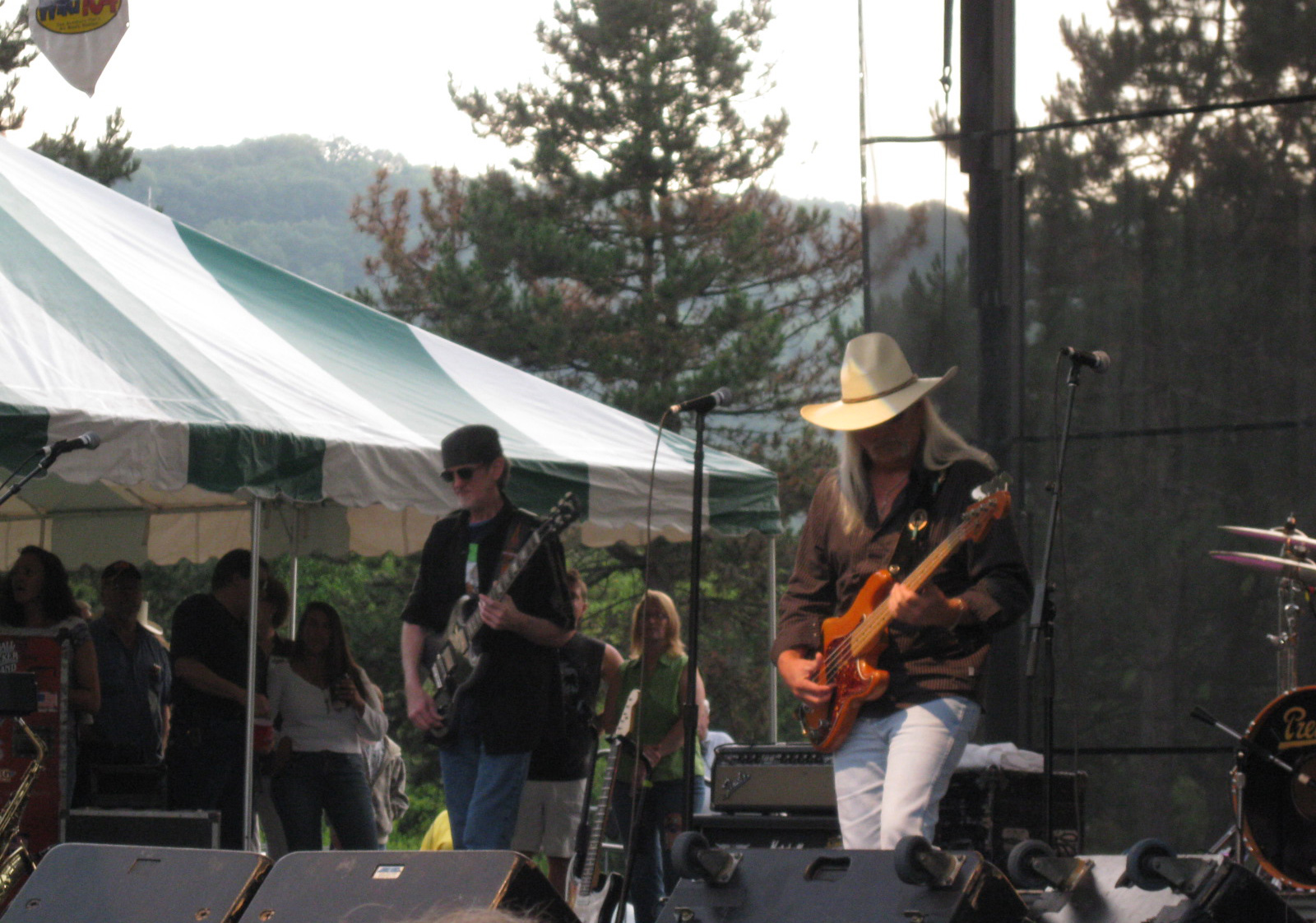 For fresh air just outside the city, nowhere beats Finch Hollow Nature Center. The natural history museum features a one mile loop of scenic, natural trails with winding vistas of fields, woods and ponds. Inside the museum are a variety of hands-on display cases showcasing local wildlife specimens up close. As well as hiking, the trails offer brilliant bird-watching opportunities too. The trails and grounds are open daily from dawn until dusk and are free to visit.