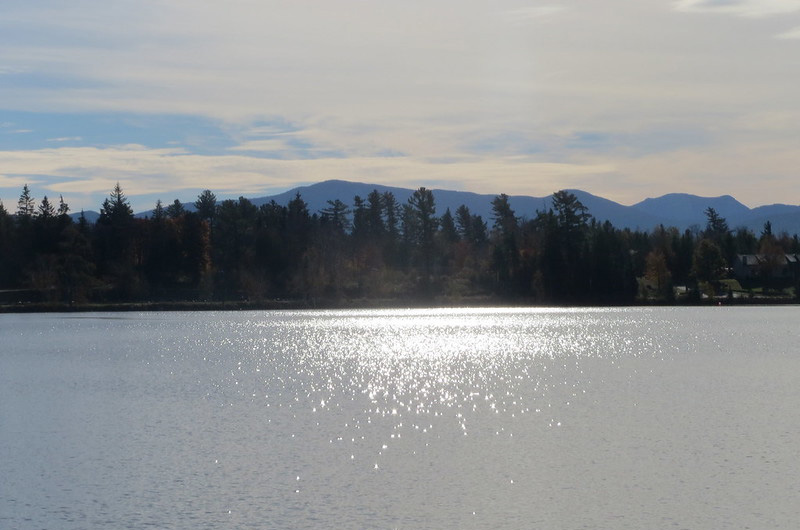 A view over the water at Lake Placid (Photo: WalrusWaltz via Flick / CC BY 2.0)

Perched in the Adirondack Mountains in northern New York State, the resort town of Lake Placid is perhaps best known for its rich culture of snow sports, having hosted the Winter Olympics twice during the 20th century. In the downtown district visitors will find art galleries, restaurants and indulgent spas – ideal for unwinding after a hard day on the slopes, hiking trails or water.

Whether or not you’re an adventure-seeker, there’s enough to see and do in and around Lake Placid to keep visitors busy for weeks. If you’re planning a trip to this magical town, we’ve done some research and selected 10 of the best attractions and activities on offer.

The Adirondack Scenic Railroad transports visitors through the scenic Adirondack Mountains, offering a magical way to experience the region’s stunning natural beauty. Operated by the Adirondack Railroad Preservation Society, guests can soak up the surroundings while sipping on beer and wine and listening to on-board music. Or for a truly unique experience, there’s also a re-enactment of the Loomis Gang Train Robbery. 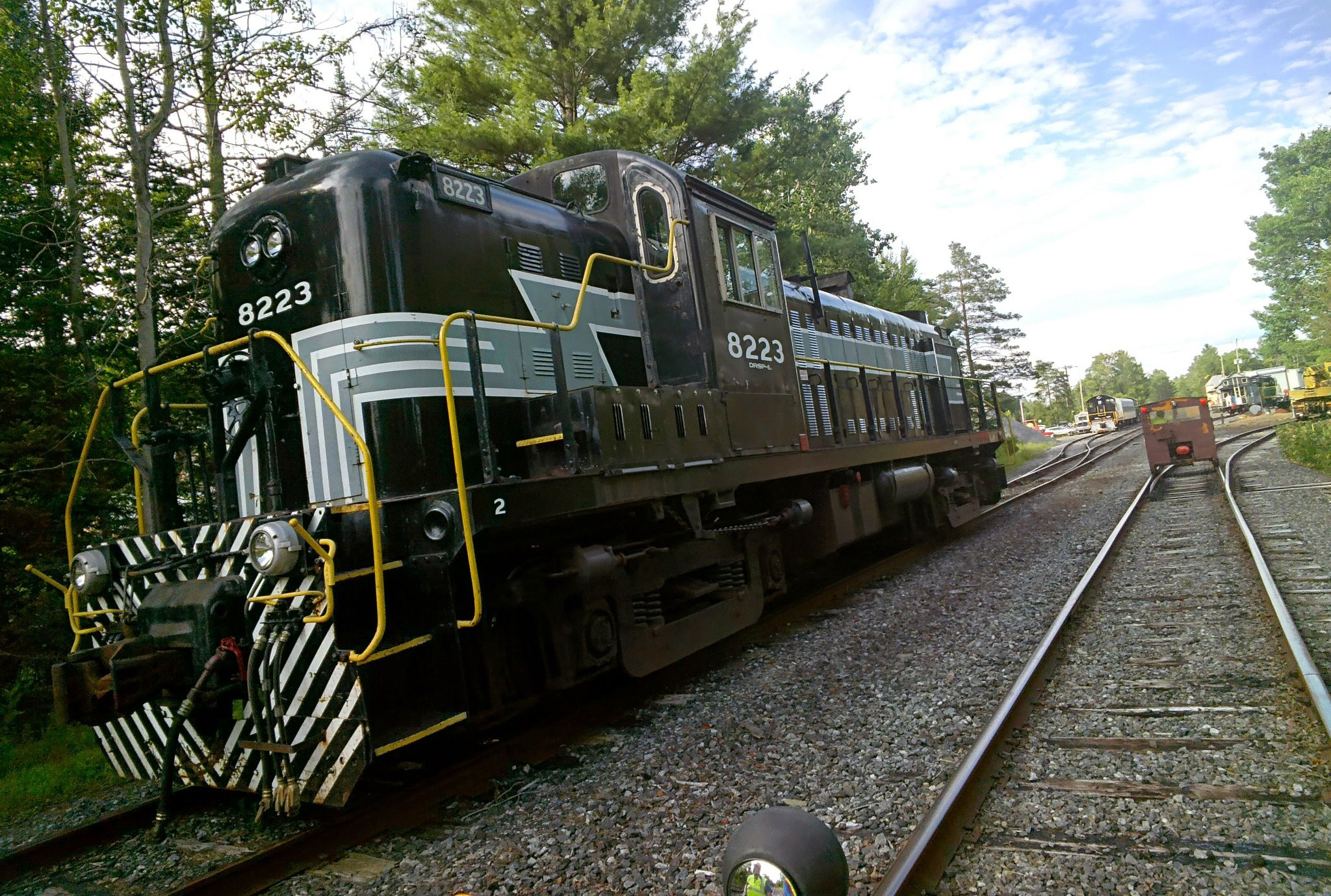 Taking place on the town’s Olympic Speed Skating Oval, the I Love BBQ & Music Festival has grown to become one of the most eagerly awaited events on Lake Placid’s annual summer calendar. Held over a full weekend, the festival hosts a range of fun-packed, family-friendly activities including a BBQ contest, kids’ games, arts & crafts, cooking demonstrations, food tasting, a Free Style BMX bike show, celebrity appearances, and more. There’ll also be plenty of live music and lashings of top notch barbecue grub to enjoy. Proceeds go towards the nearby Shipman Youth Center. 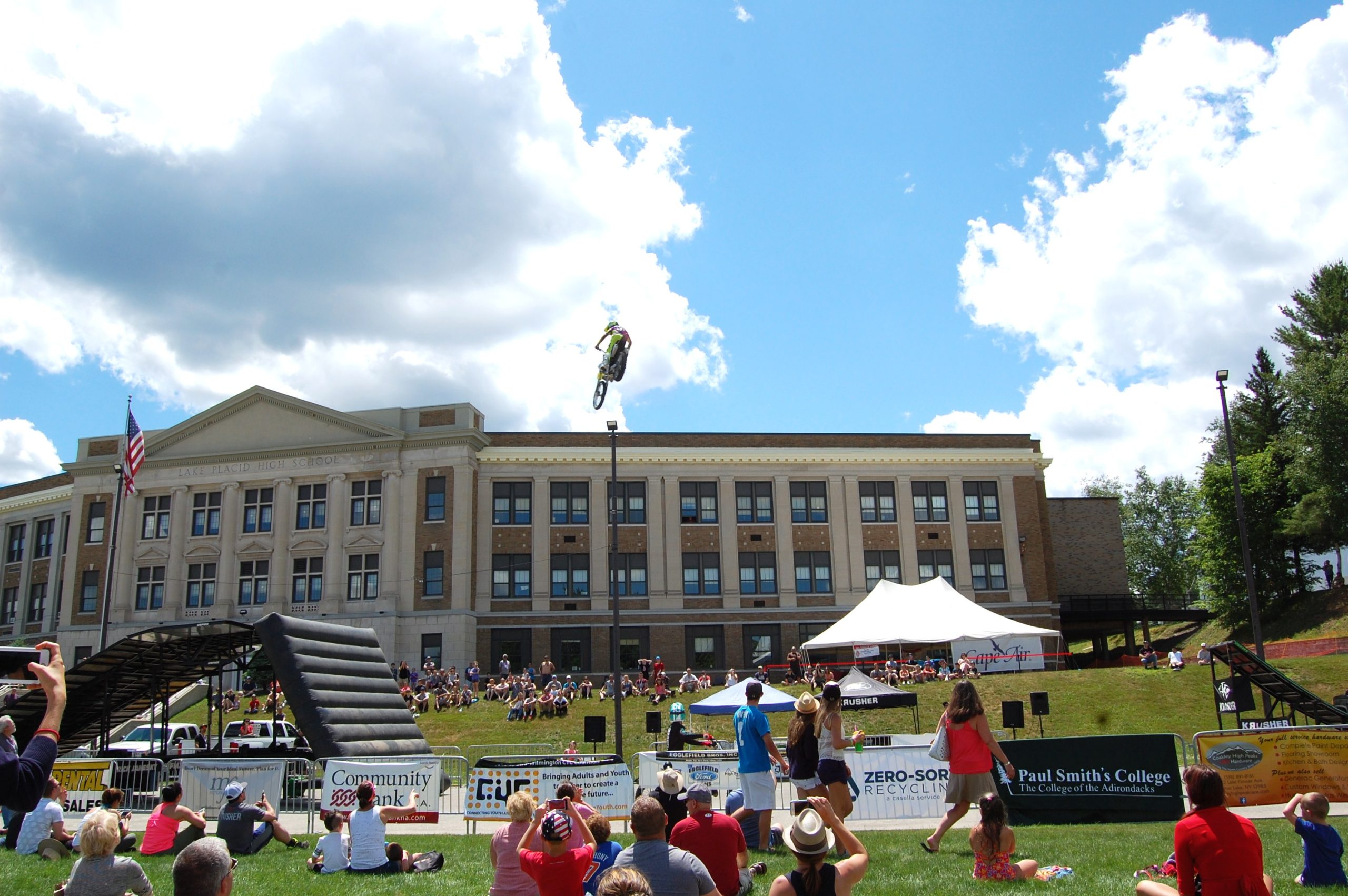 Not one for the feint-hearted, the Lake Placid bobsled experience invites thrill-seekers to hurtle down narrow, twisting, banked, iced tracks in a gravity-powered sleigh. Following in the sleigh-trails of Winter Olympians of yesteryear, the experience takes place on Lake Placid’s official Olympic bobsled run and promises one of the most unforgettable adventure activities you’ll find anywhere in the region. The experience is open to those aged 6 and up and participants receive a T-shirt and photos to take away as mementos.

What better way to relax and unwind after a thrilling day on the slopes than with a hearty local brew? Situated in the hamlet of Ray Brook, a short drive west of Lake Placid’s town centre, Ray Brook Brewhouse is one of the region’s most acclaimed watering holes, offering a wide range of innovative beers along with a mouth-watering food menu. Whether your poison is German-style lagers, farmhouse ales, dark stouts, or traditional American IPAs, you’ll find it here in this rustic and homely space that welcomes both locals and visitors alike with open arms. 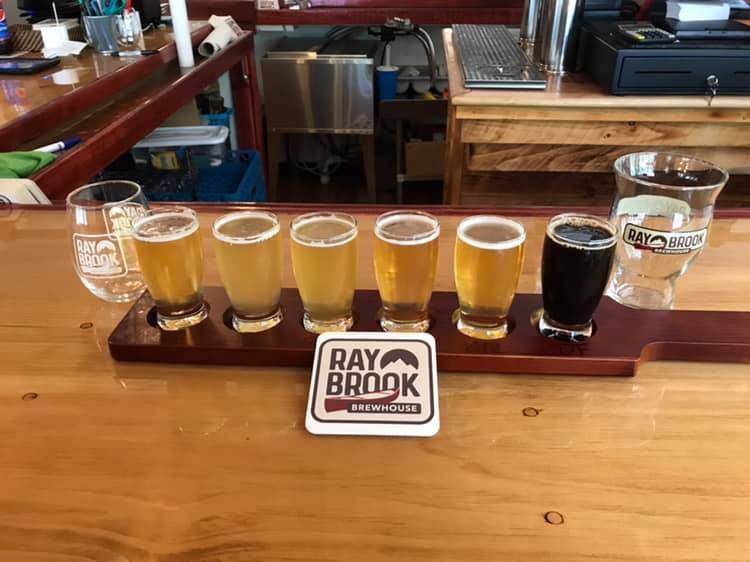 The longest-running event of its kind in the eastern U.S, the Saranac Lake Winter Carnival is a hugely popular 10-day annual festival featuring live sports, parades, games, exhibits, spectacular fireworks, and – the centrepiece attraction – a giant ice palace made out of ice blocks pulled directly from Lake Flower. A major carnival highlight each year is the lighting of the ice palace before revellers are invited to enter its magical confines. 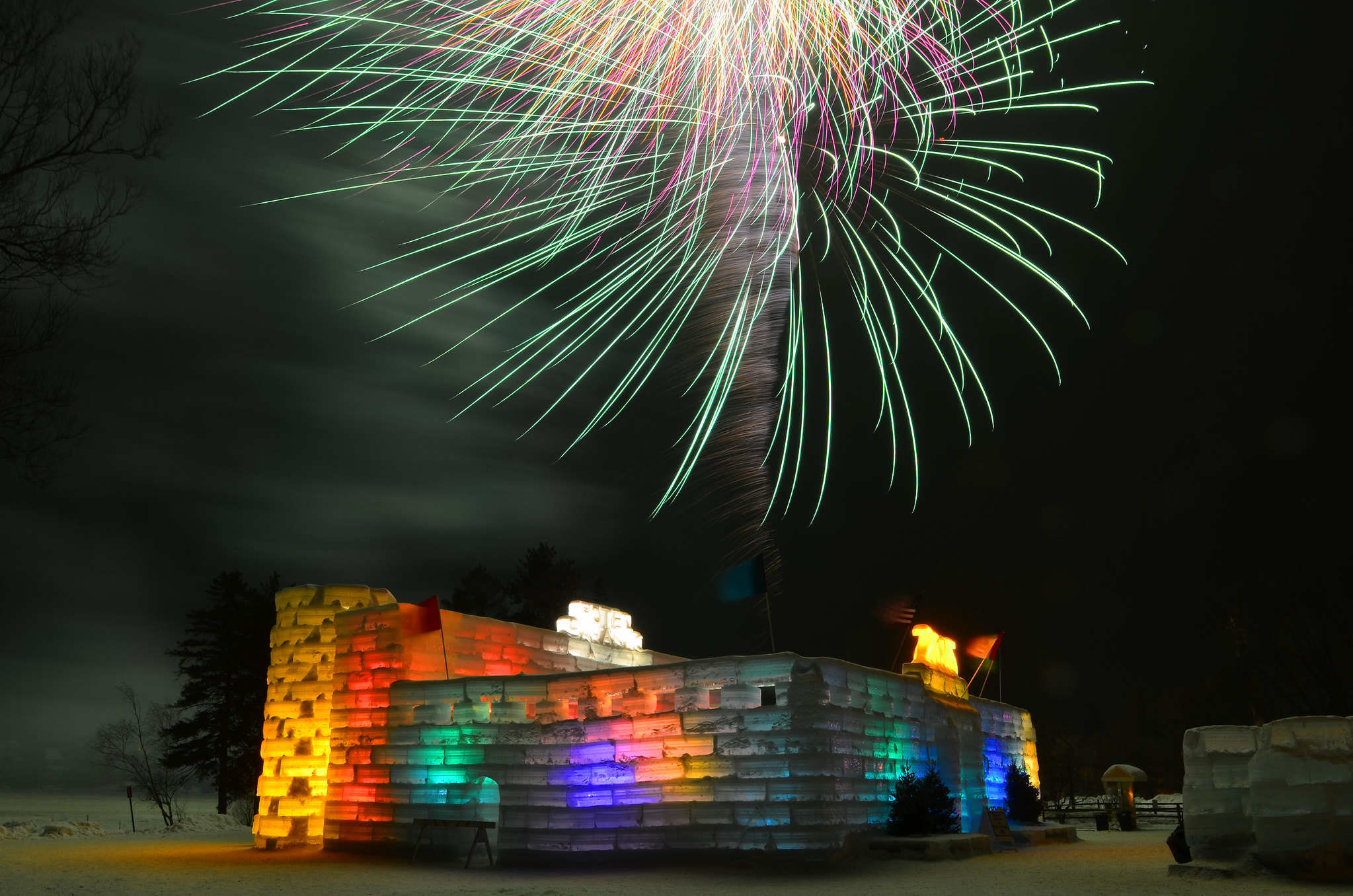 The world famous venue of Lake Placid Herb Brooks Arena opens up its ice rink throughout the winter months, giving visitors the unique opportunity to follow in the twinkle-toed footsteps of some of the finest Winter sports men and women of the past century. The 7,700-seat arena, which grew famous after the US men’s hockey team took gold after beating the Soviet Union here at the 1980 Winter Olympics, invites skating enthusiasts to test their skills across its four skating rinks. 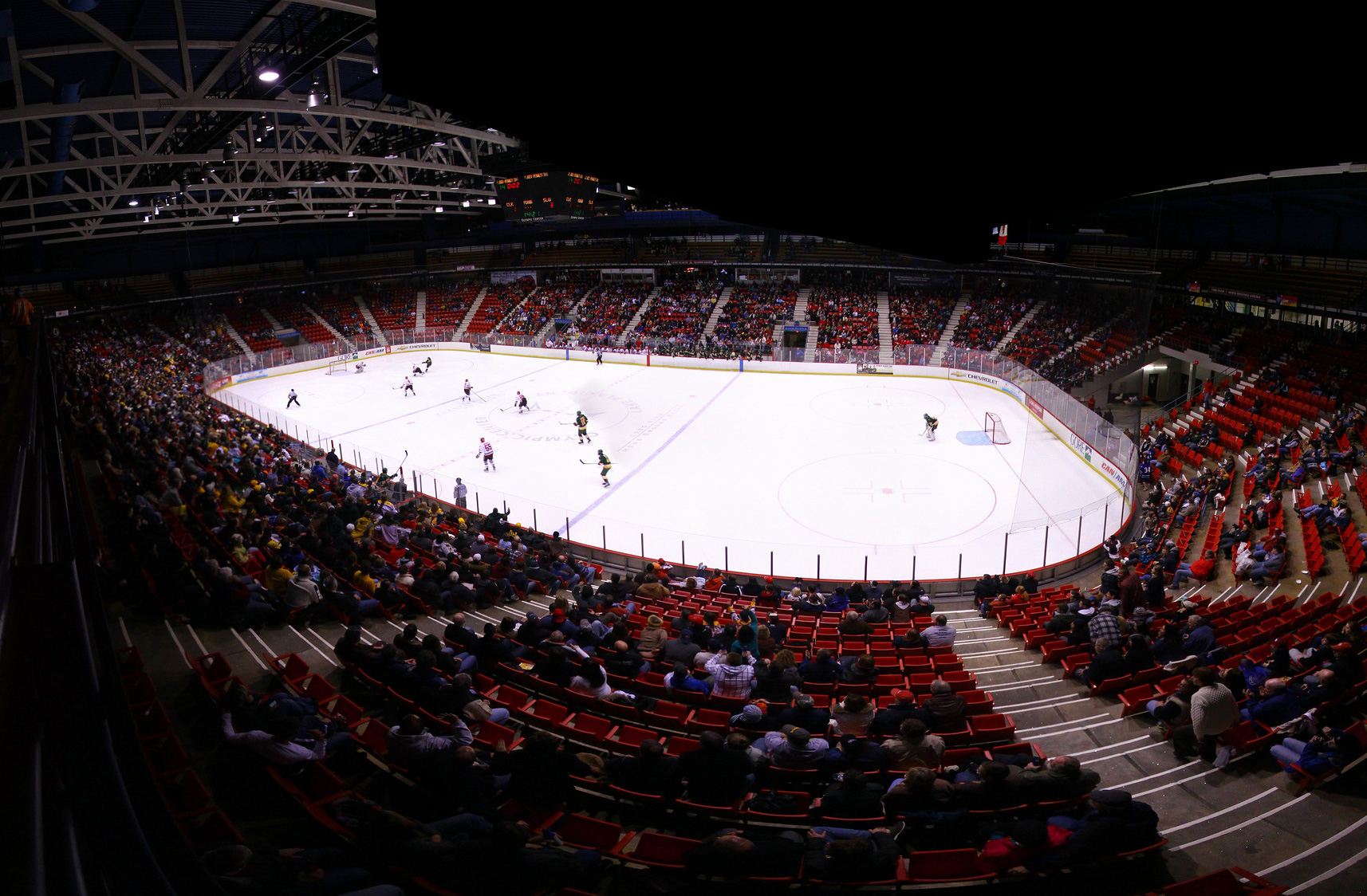 Situated in the town of North Elba in Adirondack Park, John Brown Farm is named after one of the region’s most important historic figures. The farm was once the home of John Brown, an Underground Railroad conductor who moved here with the ambition of building a community where freed slaves and abolitionists could live in peace. He was killed during the Civil War and buried in front of his home, which remains furnished with many of its original items. Today the National Historic Landmark can be looked around by visitors and it also hosts special events, lectures, and Civil War encampments.

The Olympics have played such a crucial role in the long history of Lake Placid that a visit to the Olympic Center Museum feels like something approaching a ‘must’. The site offers a rich and immersive insight into the sporting legacies that still burn brightly, including the legendary “Miracle on Ice” of the 1980 Olympics, through a range of fascinating exhibits, interactive displays, and ephemera.

Attended by hundreds of revellers every year, Tastes of Maple Weekend is a fun-filled celebration of the delectable food ingredient of maple. Visitors can enjoy a wide range of maple-based creations including maple cheddar fondue, smoked maple wings, maple cake pops, and maple-glazed Canadian bacon from a variety of local businesses. There’s also a cash bar and live stage music to keep the atmosphere pumping. 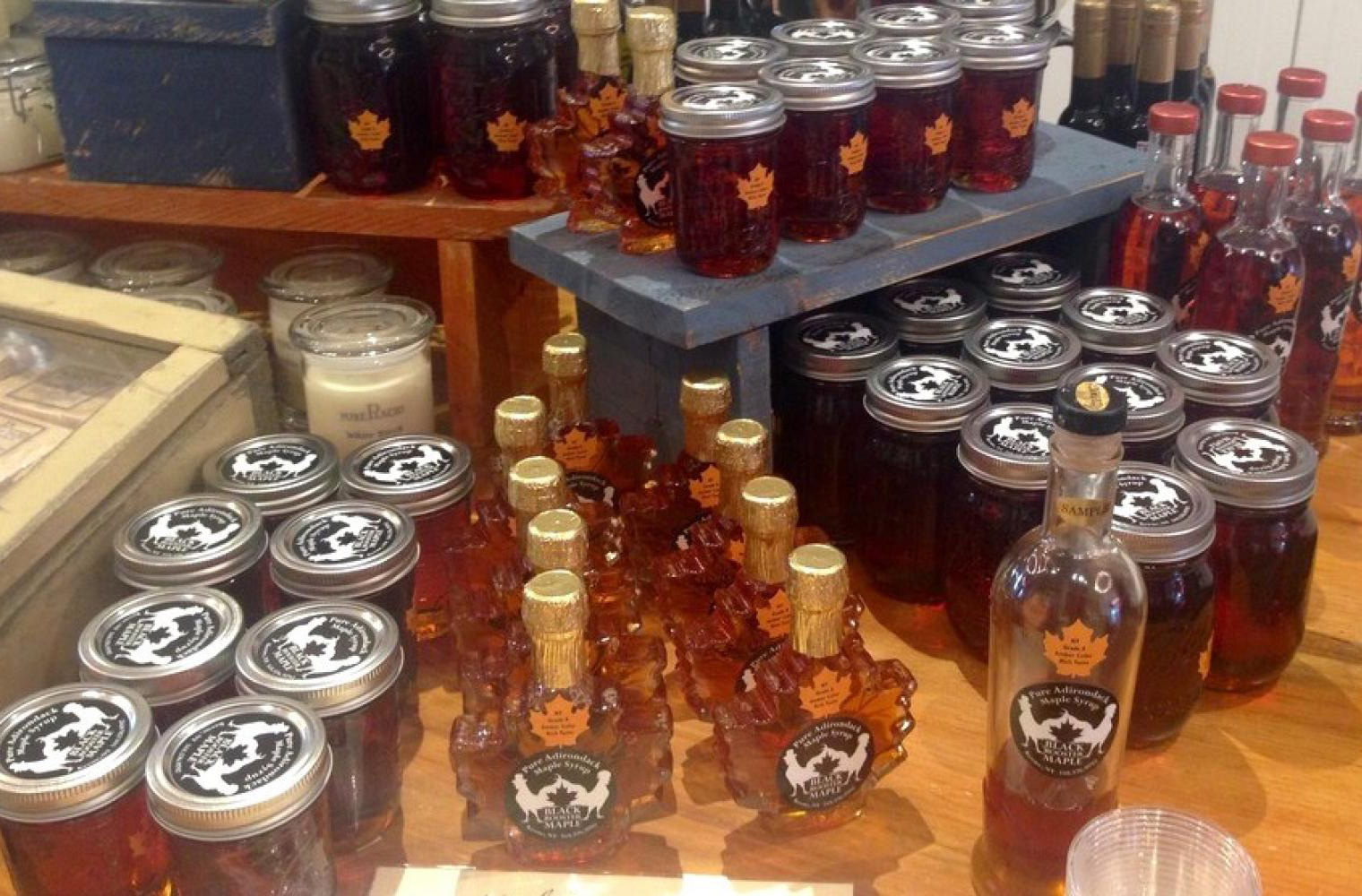 10. Lake Placid Center for the Arts

Fans of performing and visual arts visiting Lake Placid are in for a real treat thanks to the presence of the highly acclaimed Lake Placid Center for the Arts. Nestled in Adirondack Park, the year-round arts venue has been around for over four decades and continues to host a hugely diverse programme of shows and exhibits, spanning music, dance, theatre, film and visual arts.