The Upper East Side captures the elegance of old New York like few neighborhoods, so it’s no surprise that there are exquisite galleries tucked inside stately townhouses and pre-war buildings.

Galleries are a bit more spread out than in Chelsea but tend to be clustered at the neighborhood’s southwest border near the plaza hotel and in the 60s and 70s between Fifth and Park Aves, making for an ideal pairing with park exploration. 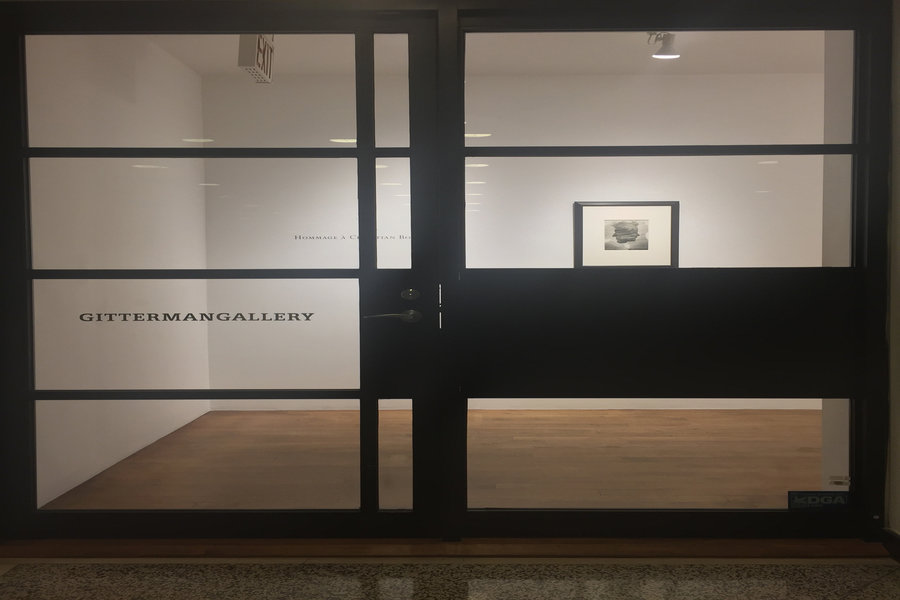 With galleries in Chelsea and the Upper East Side, it’s possible to devote a day to take in all of David Zwirner’s contemporary offerings. Beginning in a small Soho storefront 25 years ago, Zwirner has put on over 300 shows. From sexually empowered works curated by Ellen Cantor in the 90s to the mysteriously rapturous portraits of Belgian painter Michael Borremans at the turn of the twenty-first century, Zwirner has a knack for capturing distinctive moments in the art world. 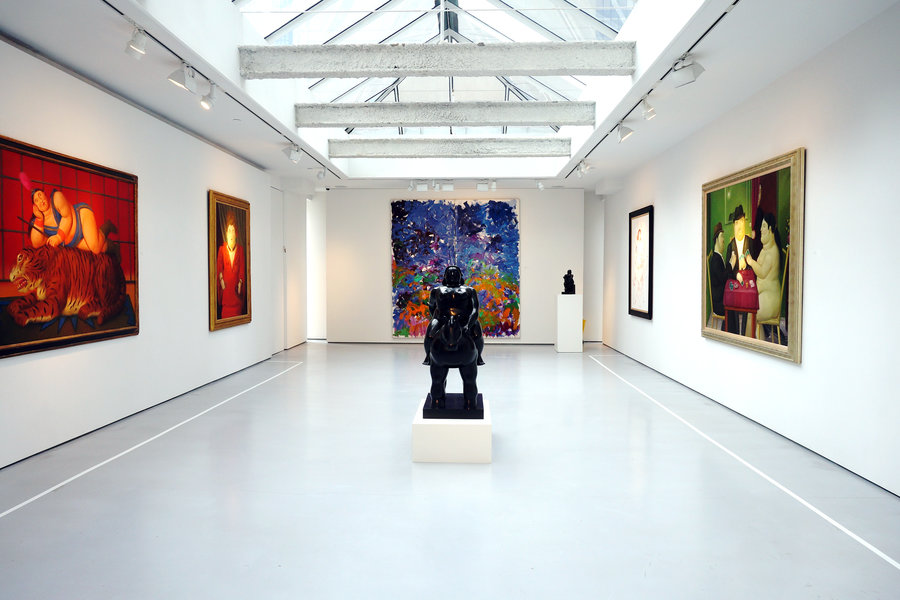 From the joyously plump subjects of renowned Colombian artist Fernando Botero to the vibrant colors of Andy Warhol screen prints, the art at David Benrimon tends to jump out at you as if extending a welcoming embrace. A recent exhibit of the whimsically surreal sculptures of husband-and-wife artists Francois-Xavier and Claude Lalanne brought an extra dose of levity to this pristine sky lit gallery.

This gallery is an extension of one founded by Michael Werner in Berlin in 1963. He opened that original gallery with the first solo show of painter Georg Baselitz Marcel, which caused quite a stir for its frank phallic depictions. A recent Baselitz exhibit at this Upper East Side location felt particularly fitting as Werner passes the half-century mark.

Sandwiched in the heart of posh Madison Ave shopping between stores like Alexander McQueen and Givenchy, Di Donna houses an impressive array of modern and contemporary art inside its sleek storefront. Jackson Pollock, Piet Mondrian, Rene Magritte, Wassily Kandinsky, and Mark Rothko regularly grace their walls. A recent show on post-war Italian artist Nuvolo and his peers who were never exhibited outside of Europe explores a group of artists who developed a new form of abstraction focused on process.